A UK Christmas tree retailer has warned of a potential shortage of real trees this year, due to the on-going staff and HGV driver shortages, as well as post-Brexit import regulations.

According to ChristmasTrees.co.uk, there is a real threat of a lack of trees this festive season for three main reasons.

The second is the struggle to find labour needed to look after and harvest trees and the third, is that the cost of raw materials have soared, including wood for pallets, labour, feriliser, labels and transport.

The Christmas tree business is just one of many UK sectors facing problems due labour shoratges, tighter import controls and material prices rising.

According to The British Christmas Tree Growers Association, between eight and 10 million real Christmas trees are sold in the UK each year, and it is estimated that the UK usually imports between one million and three million of those Christmas trees each year, from countries elsewhere in Europe.

Mark Rofe, who owns the online Christmas tree retailer Christmastrees.co.uk said: “We’ve spoken to our UK growers and they are all facing the same challenges.

"They are seeing an increase in demand for their product, especially from clients who would usually import their trees from Europe, but are keen to avoid any red-tape that could increase costs or cause delays for what is of course a highly seasonal and time-sensitive business.” 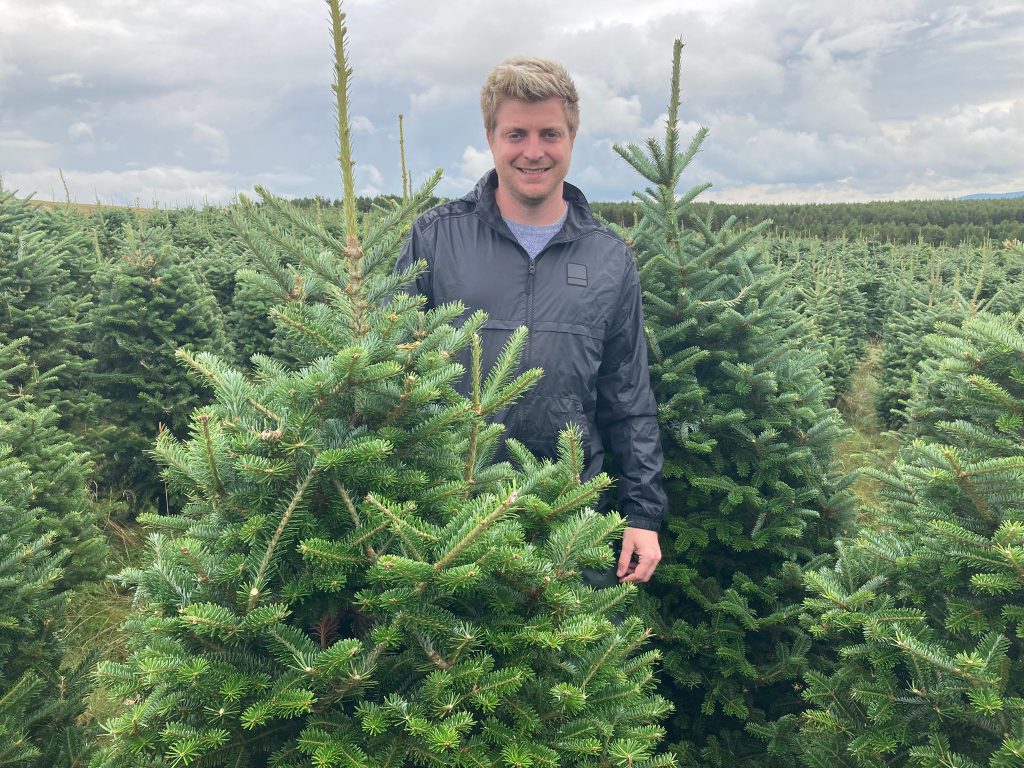 “Our main grower supplies the market with 100,000 Christmas trees each year and employs between 50 and 70 workers during the peak of the season.

"In previous years they were reliant on foresters, mostly from Eastern Europe who would come over for the harvest and then would return to their home country afterwards, but since the Brexit transition they just aren’t able to come over to work now.

They have found it a real challenge to cover their workforce with local labour.”

While haulage costs have increased, there’s also a real nervousness about the ability to actually obtain lorries, Mark added, with one of his suppliers saying:

Mark concluded by saying it will be more challenging to get hold of a real Christmas tree this festive season, and that if you are able to get one, you can expect to be paying more than you would have in previous years.

With Christmas trees taking an average of 10 years to grow, it’s not a case of simply just cutting more trees, especially when you don’t have the labour to harvest them, or the haulage to transport them across the country, he said.