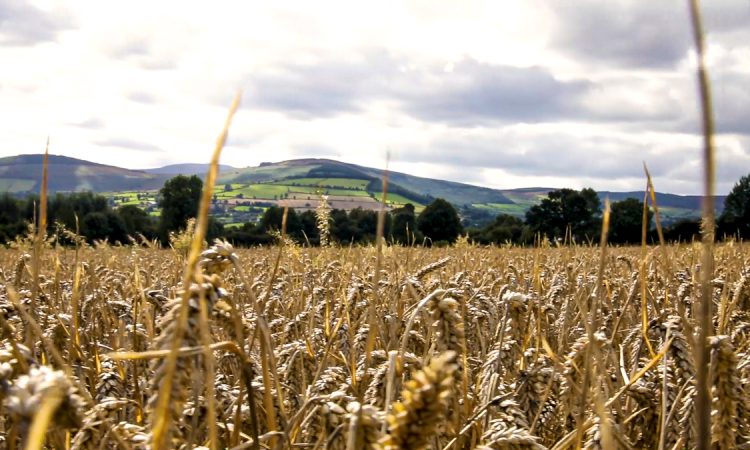 The Department of Environment, Food and Rural affairs (DAERA) has released the first estimate of this year’s UK wheat and barley harvest.

In a report published yesterday, Monday, October 11, wheat production – when compared to 2020 – is estimated to have increased by 45%, while barley production is expected to have decreased by 12.4%.

These results are produced using England and Scotland’s provisional data. Wales and Northern Ireland do not produce provisional harvest estimates, the release notes.

The provisional barley production figure has decreased however, by 12.4%. This is below the five-year average of 7.3 million tonnes.

A full run-through of wheat are barley on UK agricultural holdings over the past five years (2016-2021) can be seen below:

Further provisional harvest statistics will be published this Thursday, October 14. Stay tuned to Agriland for those details.

The final results are planned to be published on December 16. 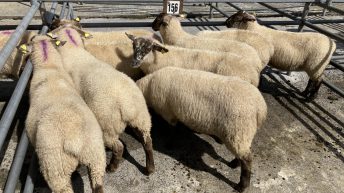