Greening requirements to be scrapped in NI from 2021 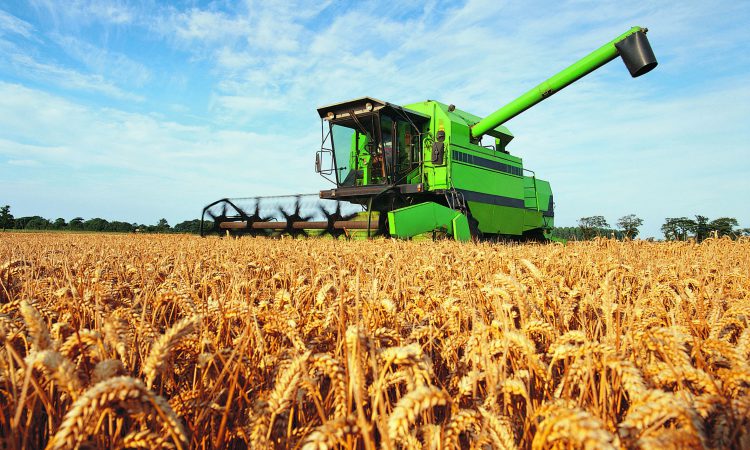 Minister Poots confirmed he intends to remove greening requirements with effect from January 1, 2021, after considering that they are “not effective in delivering environmental benefits”, while also adding an intense administrative burden to both farmers and the department.

Growers in Northern Ireland have already been granted a derogation to the three-crop rule for the 2020 scheme year.

The decision was made in July for greening rules to be removed from the direct payments regime for 2021 for farmers in England.

Speaking about the changes, Minister Poots said: “When we run schemes, especially one as wide-ranging and important as the Basic Payment Scheme (BPS), we must be sure that we are getting positive outcomes from our investment.

Our analysis has indicated that greening has not delivered any identifiable benefit for the environment in Northern Ireland, but it does bring with it a significant administrative burden.

“Therefore, rather than persist with a failed initiative, it is much better to focus our efforts and resources on developing a set of bespoke environmental measures that will ensure the delivery of environmental outcomes tailored for Northern Ireland and which are adequately funded.

“I can confirm that I am simplifying the BPS scheme for the 2021 scheme year by discontinuing the greening requirements relating to Crop Diversification and Ecological Focus Area, and incorporating the greening payment into the overall BPS entitlement unit values – meaning that farmers will see no difference in the funding they receive.

“I will retain the ban on ploughing or conversion of Environmentally Sensitive Permanent Grassland under BPS rules.”

The Minister continued: “It is my long term intention to provide a more tailored support regime that will help farmers to not only become more productive but also to maximise the sustainable returns they can achieve from the assets at their disposal.

“These assets include the environmental assets on the farm, and all farms are well placed to play a much greater role in delivering more of the environmental outcomes that our citizens want and that we owe future generations.

“This will be a major part of the overall support framework going forward.

My department remains committed to ensuring that stakeholder engagement on a new agricultural policy framework for Northern Ireland continues in the coming months.

“In the interim, it is important that we review our approach to the current direct payment schemes and implement changes wherever possible that are in keeping with the longer term direction of travel and which build on the simplifications already introduced for the 2020 scheme year.”