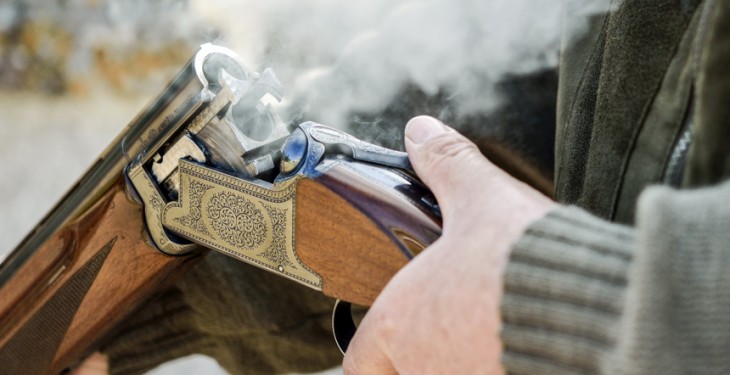 The guidelines provide a framework that works alongside the aims of the government’s 25 Year Environment Plan, including the creation, management and restoration of habitat specifically for wildlife.

Decades of GWCT research shows that when done well, all forms of game management, including shoots where birds are released, can deliver a net biodiversity gain and the organisation argues that this is what all shoots should aim for.

In recent weeks, conservation bodies have called for action after a “lost decade” of nature conservation and concerns that nature is “in freefall”. These principles outline how good game management could be part of the solution.

“Biodiversity net gain is embedded in the Department for Environment, Food and Rural Affairs’ (Defra’s) 25 Year Environment Plan and research shows that sustainable gamebird management can deliver that,” notes Dr. Roger Draycott, the GWCT’s director of advisory and education.

We hope these provide not just practical guidance for game managers and participants in game shooting, but broaden the discussion about practical land use for conservation organisations, government and the general public.

The principles were developed with the support of other organisations and, vitally, the shoots and shooting community who need to follow them.

Advertisement
Draft principles were written by the GWCT in autumn 2019, before being discussed at 19 private shoot briefing meetings, each with an audience of approximately 30 shoots, including some large commercial shoot operations.

An online consultation via the GWCT website gathered over 340 responses, with over 90% support for the principles.

This groundwork was vital according to Roger Draycott:

“The sector needs to self-regulate effectively and, by securing support for the principles, we have confidence that these will be well adopted.” 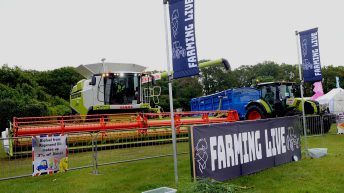