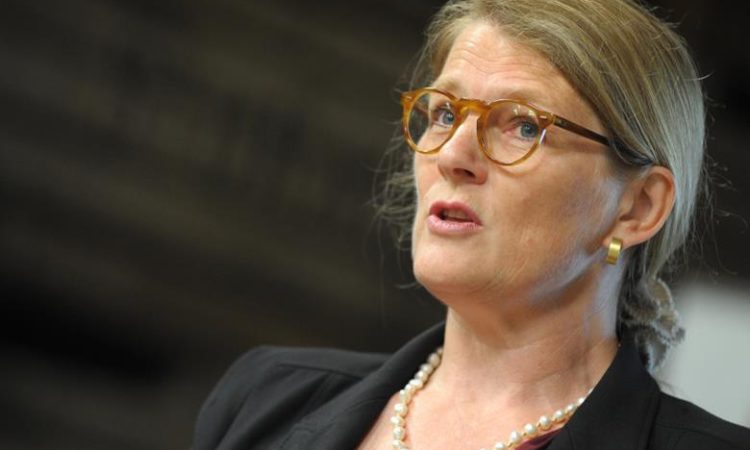 The agrifood graduate training organisation, MDS, has experienced unprecedented demand from graduate applications as well as from new members over the past 12 months according to its chair, Christine Tacon.

Tacon added that her expectation is that there will be no levelling off in the interest from companies looking to invest in developing graduate talent, nor in young people seeking a long-term future in the sector.

“I also predict that changes forced by Brexit will bring further opportunity for MDS and our members,” she said.

We are seeing signs that an increased number of modern facilities in Eastern Europe want UK-trained management.

“Some talented, skilled younger people have returned home to their countries of origin and this has resulted in a renewed interest amongst employers for nurturing home-grown future leaders.”

Tacon said that the upsurge in demand, coupled with the Covid-related reduction in normal expenditure on accommodation and travel during 2020, has given MDS the scope to bring some planned expansion investments forward.

Our board has made the decision to invest in systems and personnel to prepare us for a doubling in graduate applications and secondment placements with member companies, and also a continuing rise in the number of member companies.

“We have, therefore, invested in software and hardware upgrades, as well as our digital and communications capabilities.”

What is the MDS programme?

MDS currently has 66 graduates on the scheme – its highest number since the organisation was founded by three growers in 1986 – and in the past year has increased its member companies from 48 to 58 businesses in the agrifood and fresh produce sector.

“The food sector is now being recognised as a secure and diverse sector, and one that ensures secure, long-term employment for young graduates,” she says.

“This has resulted in 2020 being our busiest year for graduate applications with a richly diverse range of degrees.”

She added that MDS has built a strong reputation for delivering high-quality graduate training and a two-year secondment programme that produces highly skilled and adaptable middle management employees.

The confidence member companies have gained in our ability to deliver what the sector needs has resulted in a marked rise in many replacing their own company-run graduate training schemes with participation in MDS’s programme.

“The reasons are simple, MDS is lower cost than a full in-house graduate scheme, it is skills-for-sector specific, highly flexible to accommodate business need fluctuation and the quality of both the training we provide and of the graduates that we recruit is very high,” she concluded. 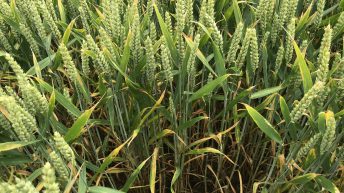