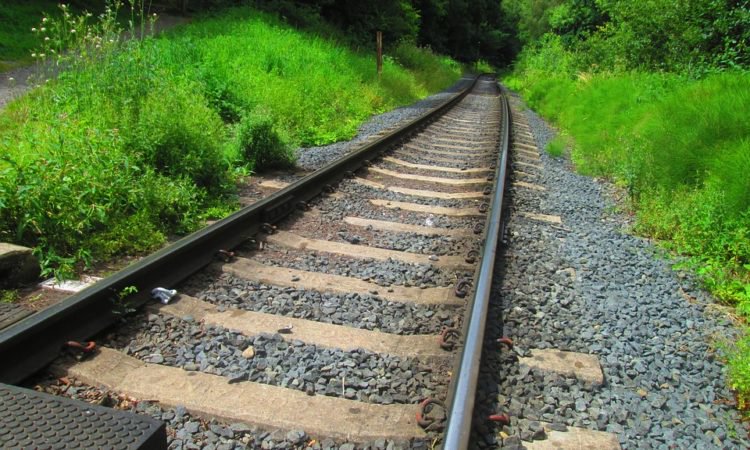 A cross-country train has been involved in a collision with a herd of cows in Co. Offaly, Ireland on Thursday.

Posting on its Twitter page, Irish Rail announced that a train going from Heuston to Galway was involved in the incident – adding that significant delays were expected for the rest of the day.

The accident occurred not far from Tullamore, Co. Offaly.

In tweets, the national railway service provider said: “15:35 Heuston Galway has hit a herd of cows near Tullamore. Expect significant delays to this service and all Galway/Westport services as a result.”

Update: Significant delays expected to Galway and Westport services for the remainder of the evening due to a herd of cows hit on the line near Tullamore https://t.co/eohFpGysFL

According to RTE News, rail workers found three or four cattle dead on the tracks, with more thought to be beneath the engine.

In addition, a Twitter user, thought to have been at the scene, tweeted: “My train hit seven cows on railway track 4km from Tullamore. Stuck for a few hours. Poor cows.”

Bull struck by train in the UK

In recent weeks, a bull was struck by a train in the UK on a stretch of line between Lydney and Gloucester.

Delays followed the incident, as lines were blocked in both directions. It was reported that the bull ended up being lodged underneath the locomotive.

Safety examinations had to be carried out before the service got back up and running. 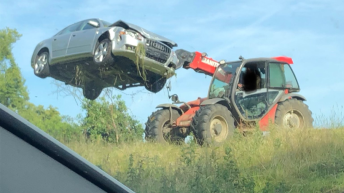