Is a ‘right to repair’ law on the way for US tractor owners?

Outlet/publisher TechDirt reports that Minnesota may be the first US state to pass a so-called 'right to repair' law. According to the outlet, such legislation "takes aim at corporate efforts to monopolise repair".

It says that the grass-roots 'right to repair' movement in support of such legislation began in rural America - typically amongst users of John Deere tractors and agricultural equipment.

TechDirt stated: "California recently became the 20th state to eye such legislation, though Minnesota appears likely to be the first to actually pass such a law.

Minnesota's law has passed through committee and awaits a vote in the Minnesota House and, if approved (which seems likely), would take effect in early 2020.

The outlet went on to say that John Deere lobbyists have "descended upon Minnesota to prevent that from happening".

This, of course, is all part of a long-running saga. At the heart of the issue is whether buyers and end-users of modern tractors should have access to the software to enable them to repair or modify their equipment, without recourse to John Deere's (or any other manufacturer's) authorised/proprietary service channels.

Interestingly, business outlet Wired published an article back in 2015 titled 'We can't let John Deere destroy the very idea of ownership'. It argued that John Deere, along with General Motors, wanted to "eviscerate the notion of ownership". 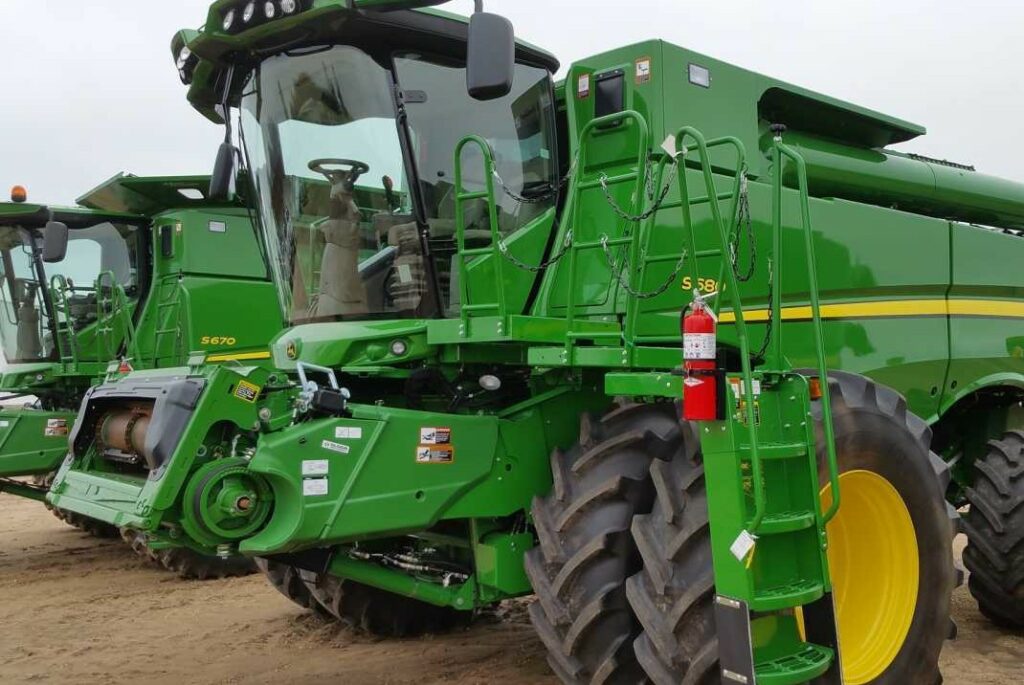 That article stated: "John Deere - the world's largest agricultural machinery maker - told the Copyright Office that farmers don’t own their tractors. Because computer code snakes through the DNA of modern tractors, farmers receive 'an implied license for the life of the vehicle to operate the vehicle'."

John Deere countered this (shortly after the article was published) in a letter to its US-based dealers. The letter stated: "Wired magazine has posted an online editorial criticising Deere for taking steps to protect its intellectual property rights in software embedded in Deere equipment.

"The author of the editorial mistakenly claims that Deere takes the position that John Deere customers do not actually own their John Deere equipment."

The letter went on to state: "Similar to a car or computer, ownership of equipment does not include the right to copy, modify or distribute software that is embedded in that equipment. A purchaser may own a book, but he/she does not have a right to copy the book, to modify the book or to distribute unauthorised copies to others. 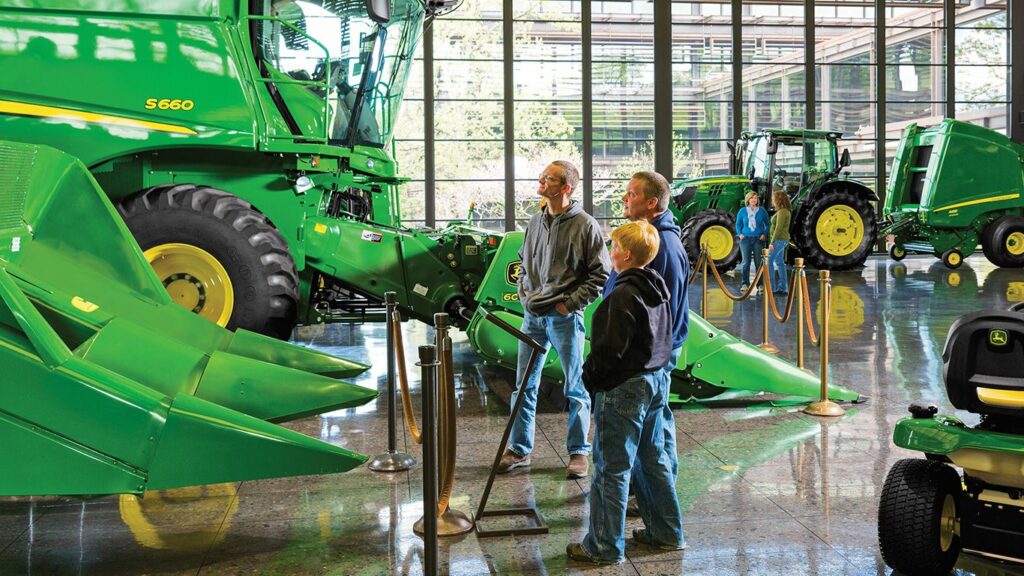 Elsewhere, the letter stated: "Embedded software is designed and tested to ensure equipment works in certain, expected ways. Software modifications increase the risk that equipment will not function as designed. As a result, allowing unqualified individuals to hack or modify equipment software can endanger Deere customers, dealers and others."

It's a fascinating debate; watch this space...