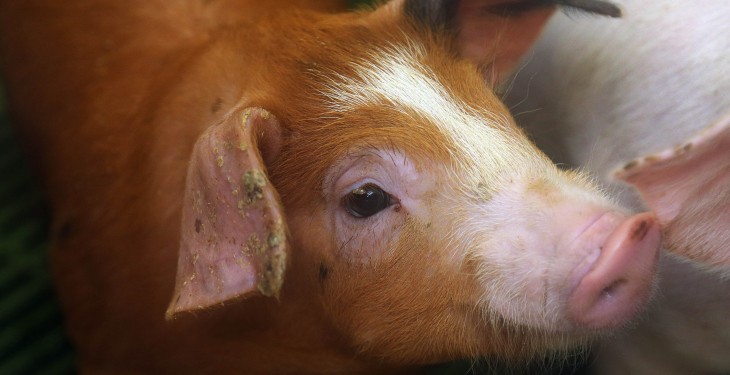 There are just a few days left to make your nomination for this year’s National Pig Association (NPA) Chris Brant Award.

The award, which will be announced at a ceremony in November, seeks to recognise the contribution made by exceptional individuals within the British pig industry.

The honour has become one of the British pig industry’s most treasured awards because it’s peer-nominated with the winner chosen by producers and allied trades.

Once again, the judges will be looking for someone who consistently goes the extra mile for the industry.

The NPA Chris Brant Award is named after well-known producer and pig industry activist Chris Brant, who died in July 2009.

The Chris Brant Award was founded in 1999 as the Pig Industry Service Award, when it was presented to Chris Brant and John Cusson at the People in Pigs event in East Yorkshire.

It was later renamed the Chris Brant Award in memory of Chris Brant, who died July 2009.

Chris Brant was widely regarded as a hard-working, blunt, rambunctious, a talented pig producer, never failing to step up to the mark when the industry needed him.

Chris Brant was one of the leaders of British Pig Industry Support Group. He helped lead direct action against retailers in 1998-2000. 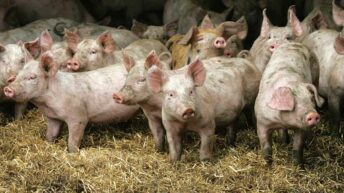 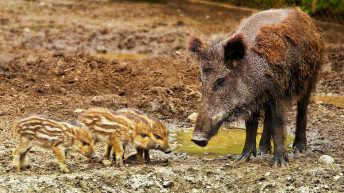