Lamb revenue boosted by almost £2.5 million thanks to nationwide campaign 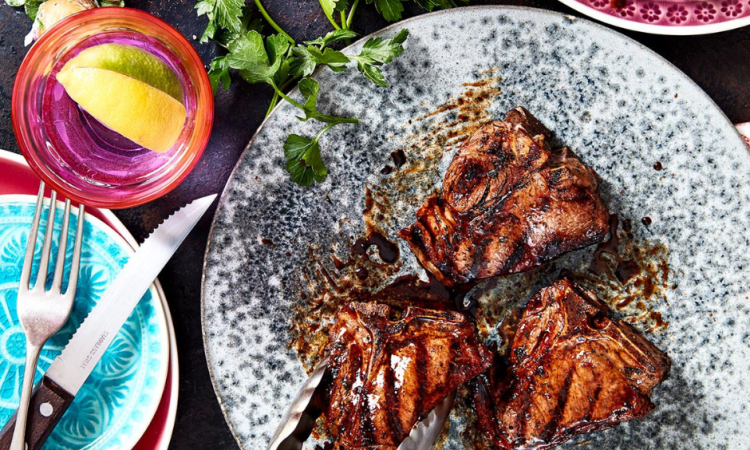 A six-week campaign to encourage British shoppers to ‘Make It’ with lamb has generated an additional £2.45 million in sales, new data has revealed.

A collective effort between Quality Meat Scotland (QMS), the Agriculture and Horticulture Development Board (AHDB) England and Hybu Cig Cymru (HCC) – Meat Promotion Wales, the “Make it Lamb” campaign launched just as new season lamb came onto the market and focused on promoting lamb’s versatility and ease of cooking, particularly around BBQ season.

The £440,000 campaign – which ran in July and August – included radio sponsorship on Heart FM, print and digital advertising.

The activity generated a return of £5.59 in retail sales for every £1 spent on the activity and 261t of additional fresh lamb. Alongside this, the campaign drove an additional 272,000 shoppers to purchase fresh lamb.

The campaign used money from the £3.5 million fund of AHDB red meat levies ring-fenced in 2020/21 for collaborative projects which is managed by the three Great Britain meat levy bodies.

The cross-channel mix of promotions reached 74% of British households and resulted in over half a million visits to the industry bodies’ consumer websites.

A partnership with celebrity chef and TV personality John Torode included recipe placements and social media promotion to his 165,000 followers, sharing the message that when cooking with lamb, make it high quality from trusted British farms.

Make it Lamb’ built on the success of its predecessor ‘Make it Steak’, which saw a beef revenue growth of almost £10 million across Britain.

The campaign creative focused on the promotion of fresh, local lamb cuts to stimulate demand when cooking at home.

A joint statement from the three levy boards said:

We’re confident that the positive results leaving lamb top of mind for dinner inspiration will have carried over into the early autumn as we moved into Love Lamb Week.

“Supporting the UK’s sheep sector is now more important than ever and we will continue to do all we can to stimulate demand for lamb cuts, given the uncertainty around trade deals and with Brexit on the horizon.” 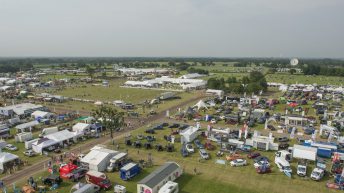