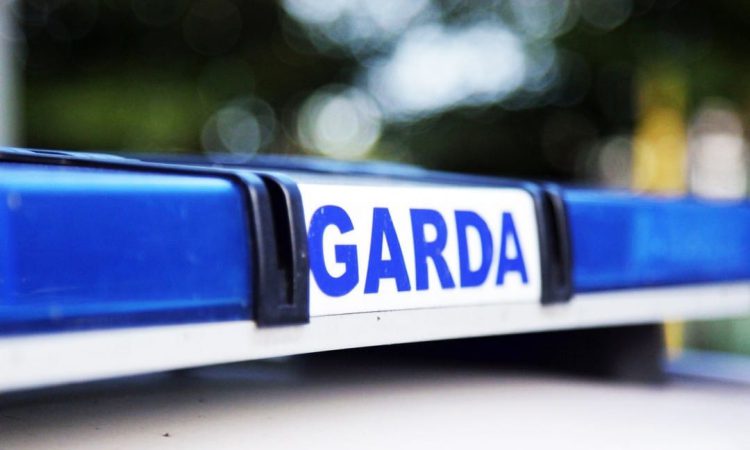 Investigations are ongoing following the theft of a lorry container of beef carcasses from a premises in Co. Armagh yesterday, Friday, December 6.

Members of An Garda Síochána recovered the container in question yesterday evening near Dundalk, Co. Louth, but it is believed that a large number of the carcasses were removed.

In a statement to AgriLand, a spokesperson for An Garda Síochána said:

“Gardaí in Dundalk located and seized a trailer in a car-park near Drumad, Co.Louth on Friday, December 6, at approximately 4:30pm.

“This incident is related to a reported theft in Armagh, Northern Ireland,” the spokesperson said, adding that the investigation is ongoing.

The trailer in question contained 50 beef carcasses, and was stolen from the premises in the Red Lion area of Loughall at around 1:00am in the early hours of yesterday morning.

According to local publication the Armagh I, the Police Service of Northern Ireland (PSNI) is appealing for information on the matter, adding that a “significant amount of the beef had been removed” before Gardaí recovered the container.

Police are appealing for information following the theft of a refrigerated container in Loughgall, during the early hours of Friday morning.

Inspector Leslie Badger said: “This is a distinctive container; and I am appealing to anyone with information, or who noticed any suspicious activity, to contact us on 101 quoting reference number 463 of 06/12/19.”