Man arrested after sheep ‘believed to have been killed by crossbow’ 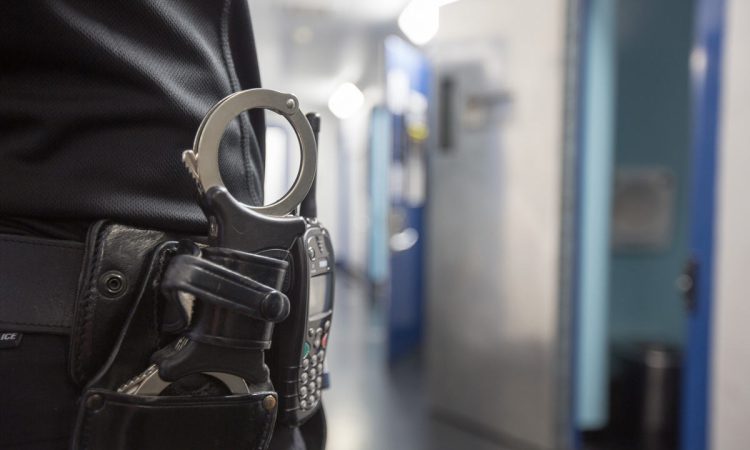 A man has been arrested and a crossbow recovered after a number of sheep were found dead at a Nottinghamshire farm, local police in England have confirmed.

In a statement on the matter, the local English police force said:

“Armed response officers were deployed to Hoe Hill Woods in Cropwell Bishop at around 11:00am [yesterday] after a member of the public reported seeing a man shooting birds with a crossbow.

“Within minutes, officers, supported by the force drone unit, located a man and recovered a crossbow in the woods and worked to establish the circumstances.”

The police statement noted that, while officers were in attendance, a further report of four sheep being found dead at a farm in Kinoulton was made.

Police say it is believed that the incident had occurred earlier and that some of the animals “had injuries that could be consistent with something similar to crossbow bolts”.

The man was subsequently arrested in connection with the possession of the weapon and the dead animals.

Inspector John Lees, of Nottinghamshire Police, said: “This is an incredibly serious matter that has seen livestock killed in a brutal way.

“Officers did an excellent job to quickly attend the scene and make an arrest without anyone getting injured.

“We will be investigating this thoroughly with a view to taking action against whoever is responsible for this.

“Crossbows can pose as a threat to life and using them to hunt livestock and other wildlife is illegal and abhorrent. They can also can be incredibly intimidating to members of the public.

“While we have made an arrest as part of our enquiries, it is still very early days in our investigation and I would urge anyone who has any information about either incident to report it to police as soon as possible.”