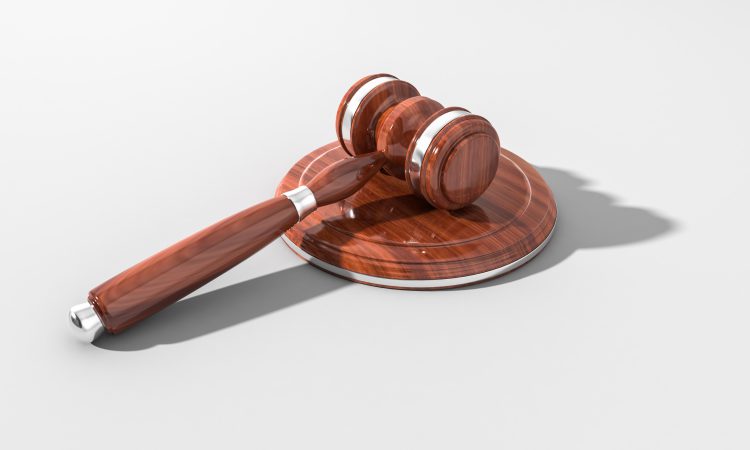 A man from Co. Down was issued with a fine of £2,000 for breaches of waste management legislation, according to the Department of Agriculture, Environment and Rural Affairs (DAERA).

The defendant, Brendan Small of Flush Road, Newcastle, was fined at Downpatrick Magistrates’ Court in Northern Ireland earlier this week on Monday (June 7).

Further site inspection showed the waste had been crushed using an industrial crusher. No permits or licences were in place at the time of investigation to permit these activities.

Small was interviewed under caution and admitted to crushing the waste and depositing the scrap metal on site. He now has a permit for the crusher.

Brendan Small pleaded guilty to the offences and was fined £1,000 under each of two articles of the Waste and Contaminated Land (Northern Ireland) Order 1997, DAERA notes.

These related to the unauthorised deposit of, and the unauthorised treatment of, controlled waste at the lands in question, the department added. An offender’s levy of £15 was also paid by the defendant.