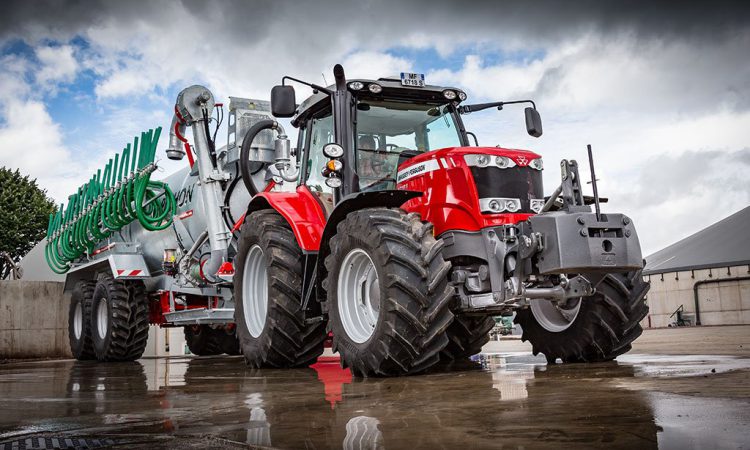 Massey Ferguson has unveiled the world’s first 200hp, four cylinder tractor as part of the MF 6700 S series, at the Innov-Agri show in France.

The MF 6718 S has a 2.67m wheelbase and a turning radius of just 4.75m which makes it the most manoeuvrable 200hp tractor, according to Massey Ferguson.

The six new models in the MF 6700 S Series are powered by the latest AGCO Power 4.9 litre, four-cylinder engine. This generates maximum powers from 120hp to 175hp, with EPM boosting output on all models by 25hp.

Features in the Massey Ferguson 6700 S include:
Advertisement

The advanced engine develops its maximum power at just 2,000rpm and generates maximum torque at 1,500rpm, which means it delivers exceptional fuel economy combined with superb pulling power – and with plenty in reserve.

These features provides users with the operating benefits associated with larger, longer and heavier six-cylinder tractors, but in a compact and extremely light machine, according to Director of Marekting services.

“The only comparison with the MF 6600 Series is its looks. The MF 6700 S Series contains considerable changes and new developments in engine design, transmission choice, hydraulic output, four-speed PTO and superb cab comfort,” he adds. 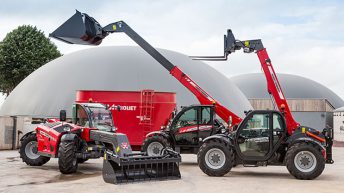 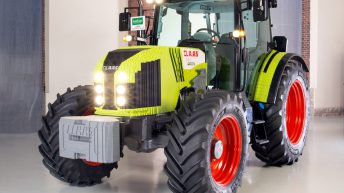 A full-scale Claas tractor has been built out of 800,000 Lego bricks