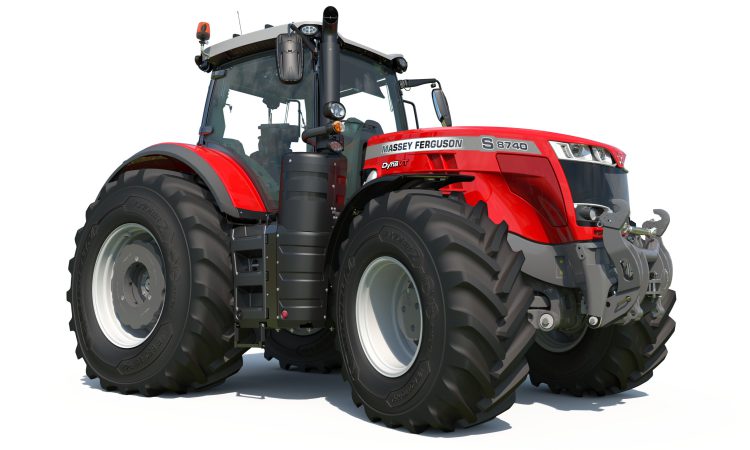 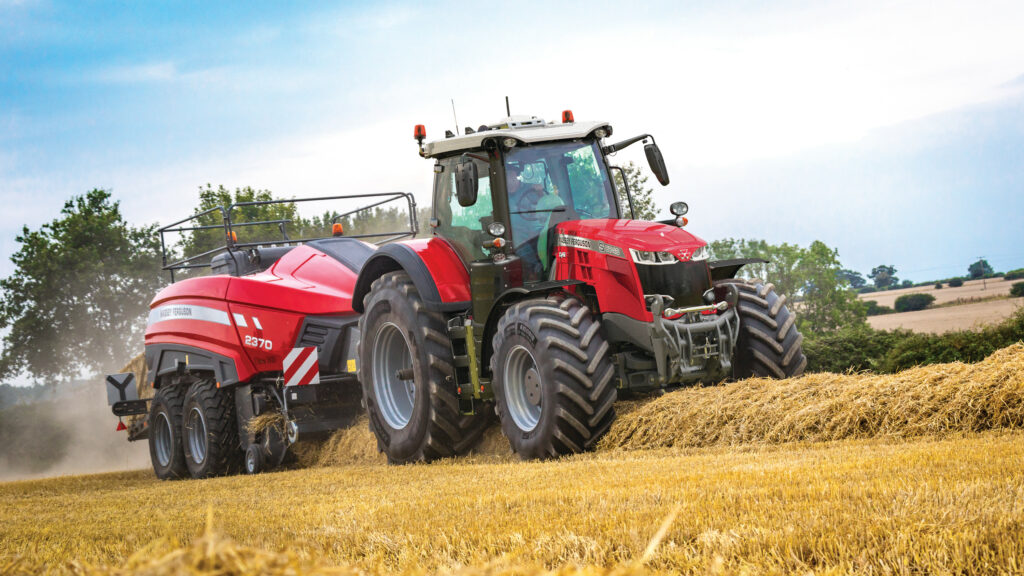 “We have chosen to take an uncomplicated route to comply with tough Stage V rules by employing a novel Exhaust After Treatment (EAT) system. This is integrated outside the bonnet and is based on the award-winning All-In-One selective catalytic reduction (SCR) unit – first introduced on the 5700 S Series.

“The only difference is the addition of a new Soot Catalyst and a slight change to the exhaust pipe, which is now narrower than before.

“It does not use an active Diesel Particulate Filter (DPF) or a Variable Geometry Turbocharger (VGT), which adds complexity and requires regular servicing. Indeed, the All-in-One SCR remains maintenance free for the whole regular life of the tractor.”

Advertisement
While the Soot Catalyst (SC) does require occasional ‘regeneration’ this is done “automatically and passively”. It does not require separate diesel injection or any extra fuel.

The engine control unit (ECU) determines when regeneration is required and if the engine is hot and well loaded the soot will “burn off naturally”. If the operating parameters are not suitable for regeneration, the system automatically makes adjustments to increase the temperature to burn off the soot (but without the need to inject fuel in the system). 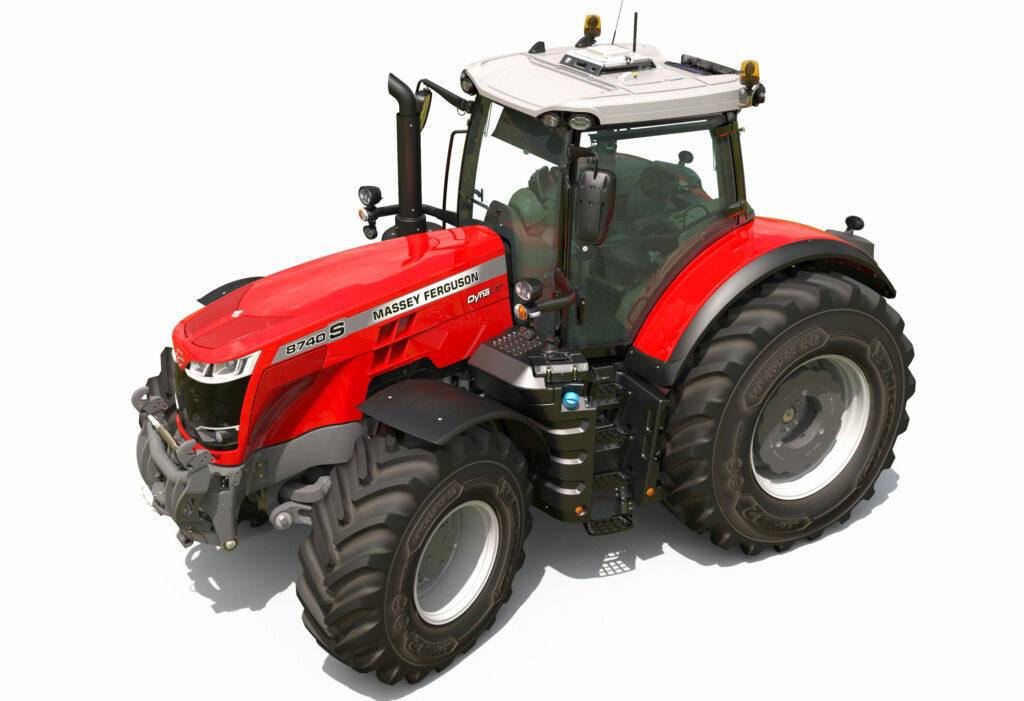 The manufacturer says that operators still remain in control of regeneration and can choose to postpone the passive and automatic sequences or manually select to run it on demand.

All 8700 S Series tractors are equipped with the Dyna-VT continuously variable transmission (CVT). Direction changes are made using the Power Control lever on the left-hand side, or Multipad joystick, which both can be used to also change speeds or select neutral.