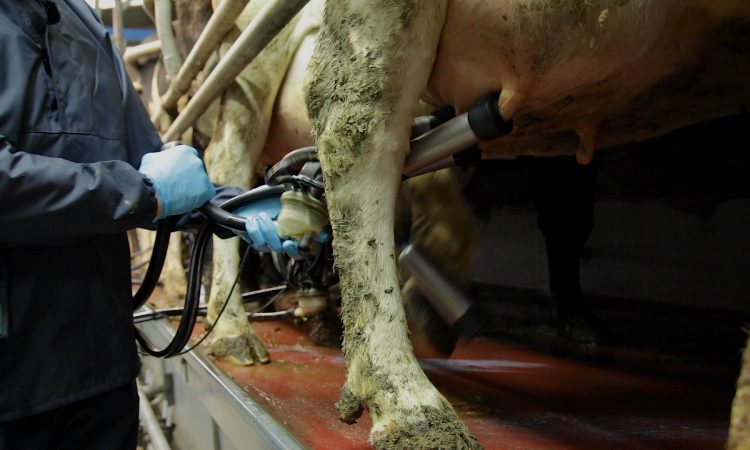 While it represents no change in the monthly price, it comes on the back of a 1p/L increase for July milk.

However, it didn’t come without warnings of market imbalance.

A spokesman for Lakeland Dairies said: “There is cautious stability in the market at present; however, there are a number of issues on the horizon that are of concern in the dairy markets.

The dynamic between supply and demand is a serious concern with production in the main dairy regions growing supply year-on-year. This increase in production is being met by weaker demand from buyers.

On the back of this supply-demand dynamic, volumes of dairy products currently in private storage will be coming back onto the market in the coming months. This has the potential to flood an already depressed market.

“Elsewhere, the serious uncertainty around what shape, if any, a Free Trade Agreement between the EU and the UK post-Brexit is a major concern to all exporting companies.

“Clarity is required in this space as the lack of progress between the EU and the UK is worrying.

“Lakeland Dairies will continue to monitor the market closely in the coming weeks,” the co-op concluded.

It was pipped by Dale Farm, which this month upped its Northern Ireland price by 1p/L to 25.25p/L (plus 0.3p/L loyalty bonus) for August.

Others also held steady or showed slight increases to sit around the 25p/L mark: