Milkman mistaken for burglar and arrested by UK police 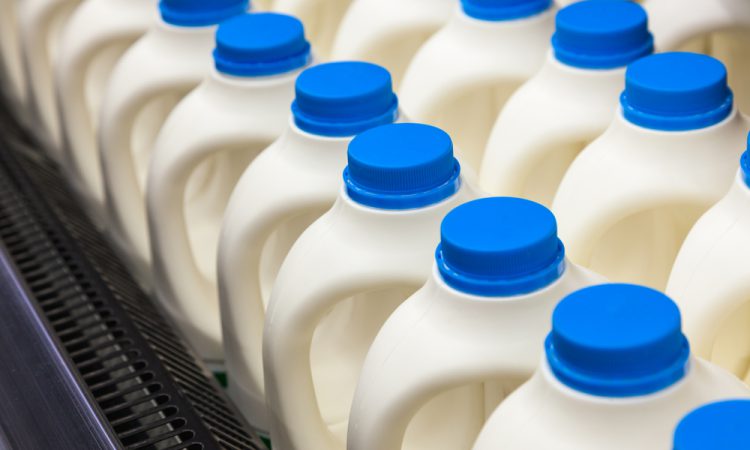 A milkman doing a delivery run for a local dairy was arrested by police in the UK in recent days after being mistaken for a burglar.

The arrest took place in the English county of Durham last week, according to the dairy in question – Aycliffe Dairies.

Please be aware that some deliveries may be late this [morning] is due to the police arresting one of our drivers thinking they had burgled a shop, obviously they hadn’t.

“We will get deliveries out ASAP.”

Providing an update shortly after, the dairy firm noted:

“Our van has been returned and the £150 fee has been paid by Durham Police.

“And of course our driver has been released without charge as he didn’t do it,” Aycliffe Dairies added.

A spokesperson for Durham Constabulary said: “Police were called at 2:30am last Wednesday (August 4) to reports of an attempted burglary at a shop on Greenlee Garth, in Newton Aycliffe.

“CCTV from the shop appeared to show a van and an individual acting suspiciously. Officers attended the scene and stopped a van nearby.

After refusing to provide his details, the driver of the van was arrested on suspicion of attempted burglary and obstructing a police officer.

“He was interviewed by officers and released without charge for the attempted burglary. He was released under investigation in relation to the arrest for obstructing a police officer,” the police spokesperson concluded.