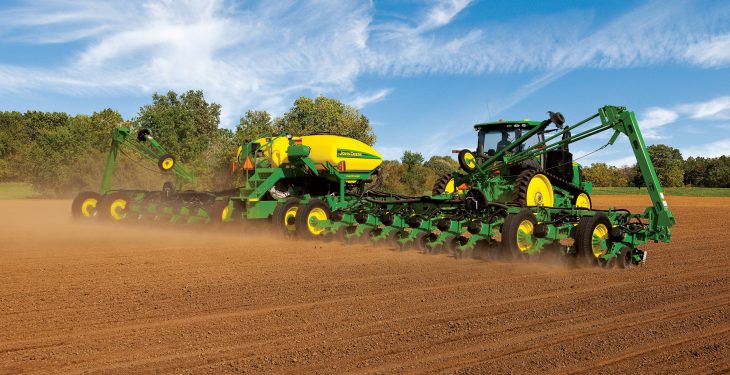 John Deere has reportedly said that Monsanto pulled the plug on the agreement, thereby ending a challenge from the US Department of Justice against the proposed deal. It was scheduled to go to court in June.

The US Department of Justice had filed a lawsuit last August to block the sale; it maintained that the deal would be anti-competitive – possibly making it more expensive for farmers to use “fast, precise planting technology”.

The proposed deal was first announced in late 2015.

“We just didn’t see that there was a clear path going forward, that the DOJ (Department of Justice) was going to approve the transaction. We have a valuable business and people in limbo and it was just time to move on,” Michael Stern, CEO of Climate Corporation, the Monsanto subsidiary that runs Precision Planting, was quoted as saying by international news agency Reuters.

Reuters also reported that Monsanto “remains committed to selling the business to another buyer” and quoted Stern as saying that there has been “significant interest” from others.

“We are deeply disappointed in this outcome as we remain confident the acquisition would have benefited customers,” John May, Deere’s President of Agricultural Solutions and Chief Information Officer, said in response.

Meanwhile, the Department of Justice hailed the deal’s termination as “a victory for American farmers and consumers”.