Producers from across Scotland were recognised by M&S at its Select Farm Awards presentation, which took place on the first day of this year’s Royal Highland Show.

The Frandy Fish Farm Team, led by Alastair Sutherland, scooped the Excellence Award in recognition of its commitment to the highest standards of fish welfare and performance at its juvenile trout production site. 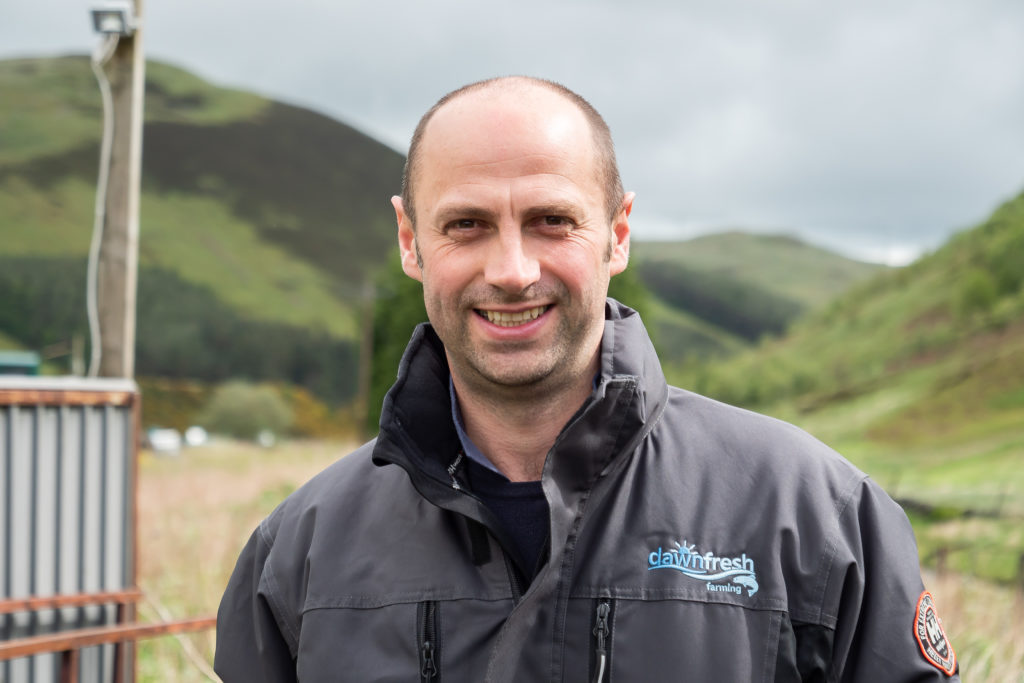 “Over the last four years of working with the team at Frandy Fish Farm, I have seen them grow from strength to strength,” explained Mathew Laughton, from Dawnfresh, who nominated Alastair and his colleagues for the M&S award.

Every member of the Frandy team has been given responsibility and ownership for their specific role on the site and by empowering team members in such a way, everyone takes great pride in what they do.

"It is clear that they are striving to implement the very best practices on the farm in terms of fish welfare and performance and their success in doing so is highlighted by their excellent audit results and the high-quality fish that the team produce.”

Scottish Sea Farms were highly praised for the years of work they have put into finding a new, safe and environmentally friendly way to package and transport fish.

For many years, like much of the fish sector, Scottish Sea Farms was reliant on the use of expanded polystyrene (EPS) boxes for packaging when transporting fish between their fish farms and processing sites.

Whilst a highly effective material, EPS has numerous environmental disadvantages, so the Scottish Sea Farms team has spent the last three years coming up with a viable alternative.

This has included implementing a new, fully monitored ‘chill chain’ of temperature-controlled environments at every stage of the salmon harvesting process and the introduction of reusable transportation bins to replace EPS boxes.

“After extensive testing to ensure that these new returnable units work as effectively as previous packaging methods, we have made a significant investment in purchasing the reusable units and associated equipment needed to clean them,” said Rory Conn from Scottish Sea Farms.

“We have even had to change our production methods in order to manage the volume of reusable units required to transport the number of fish that we need to.

"Whilst the process has taken over three years of research and testing, as well as considerable cost, we are very proud of the changes that we have made and the environmental gains that we have made by switching away from EPS packaging.”

Peter Oosterhof was crowned the winner in the Young Producer category due to his careful analysis of cattle performance to help maximise the farm’s profitability as well as his diversification into renewable energy.

After a long spell of working in operations management in the oil industry and a year-long sabbatical in New Zealand, Peter returned to work full-time on his family’s beef and arable business, Savoch Farm.

“Peter has worked closely with his parents, Sjirk and Thyna, for years, but took over running Savoch Farm in his own right in 2016,” explained Sheena Mather, from Scotbeef, who nominated Peter for the award.

As well as big projects - such as overseeing the installation of a biomass grain drying system and biomass heating system on the farm - Peter has been very good at making lots of small changes that all add up to make a big improvement to the efficiency of the farm.

“His management background and experience in New Zealand have helped Peter to plan, assess and make good business decisions.

"Peter has recently taken on an ex-dairy farm near to Savoch, where he plans to implement a rotational grazing system to help fatten cattle and maximise the use of grazed grass.”

The award for Farm Resilience is jointly awarded by the Prince’s Countryside Fund and M&S. This year the award for Scotland was picked up by Hazel and Kenneth Mackenzie, who diversified the family’s croft on Shetland and established a successful farm shop and café, as well as holiday accommodation. 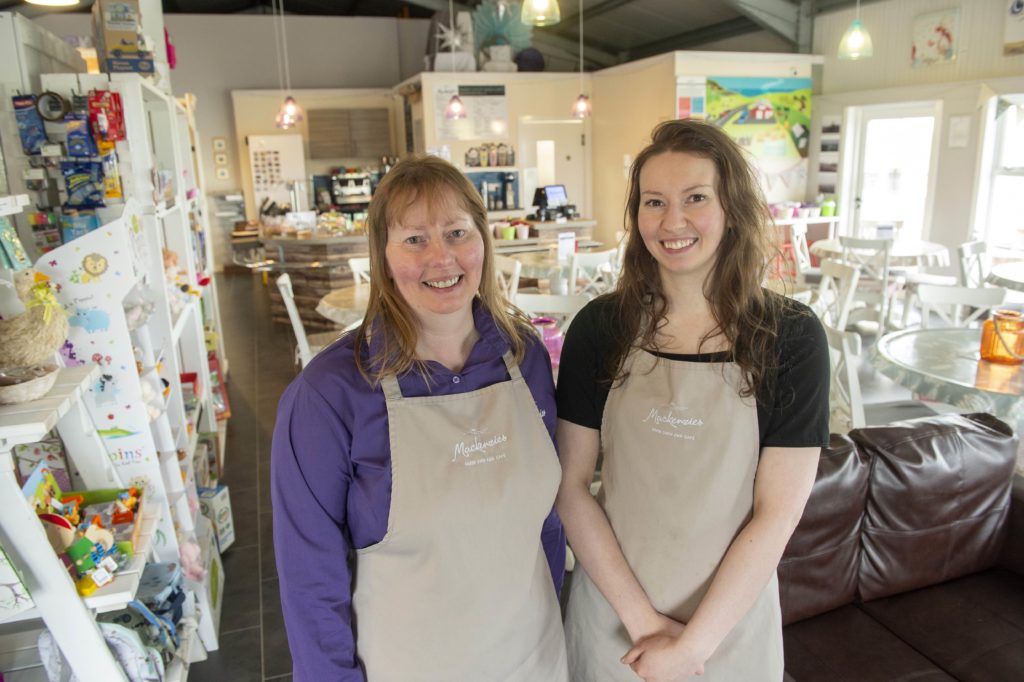 “At times, our desire to open a farm shop on the croft seemed like an impossible task, but since opening, the shop and café have gone from strength to strength,” explained Hazel.

Our local village shop and Post Office closed two years ago, and this left a huge gap in our community. I take pleasure in knowing that we have created a new, rural community hub, where people from the surrounding area can meet up, shop and socialise.

“I care passionately about looking after our croft, and you can still find the same plants, animals, flora and fauna that were here when my grandfather was young.”

Steve McLean, head of Agriculture and Fisheries at M&S, said: “It is wonderful to recognise the excellence in our supply base through our Select Farm Awards – this year’s finalists really demonstrate the breadth of forward-thinking activity taking place every day in Scottish agriculture.”

The runners-up in each category were:

The M&S Select Farm Awards programme is held annually to celebrate producers in its supply base.

This is the fourth year the retailer has linked up with the Prince’s Countryside Fund on an additional award, which is open to all farmers in the country.

All regional winners will be entered into the Champion of Champions award against the other winners from Northern Ireland, England and Wales, with the chance to win a free place on the coveted M&S Agricultural Leadership Programme at the Cranfield School of Management, worth £4,500.