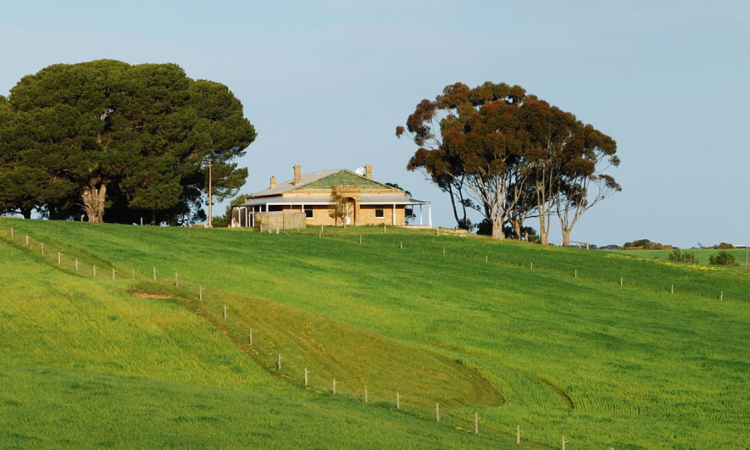 A proposed new law in the Australian state of South Australia will create a new offence whereby animal rights activists who invade farms could face a year in jail and a fine of AUS$10,000 (€6,200).

According to the broadcaster 7 News, the new law would penalise someone who trespasses on land for primary production and interferes with the conduct of that production, or does anything that puts people’s safety at risk.

Vicki Chapman, the Attorney General for South Australia, said that: “Animal rights activists are tremendously passionate about their cause but trespassing and causing damage on private property is not an acceptable way of getting a message across.”

The new offence would be titled “aggravated farm trespass”.

The government of the state is also proposing to double the fine for interfering with farm gates to AUS$1,500 (€925) and more than tripling the fine for disturbing farm animals to AUS$2,500 (€1,540).

The Attorney General said that the proposed law “struck the right balance” between the right to protest and the need to protect “an important part of the South Australian economy”.

Quoted by 7 News, he said: “If you break the law and put our farmers and supply chains at risk, you will be penalised.”

The bill has been released for public comment, and the South Australian government said it would consult with stakeholders before the legislation is introduced in parliament.

Earlier this year, in June, a fire broke out at a major dairy farm in the state, which is strongly suspected to have been started by activists.

According to 7 News, the farm had been listed on a map by an activist organisation.