Northern Ireland’s Minister for Agriculture, Michelle McIlveen, has announced the award of an £8.7m contract for the delivery of a new state of the art food, animal health and traceability system.

The £8.7m contract has been awarded to AMT-SYBEX, a software and services company based in Belfast and part of Capita PLC, for an initial nine-year period.

Minister McIlveen said that this award of the NIFAIS contract represents a significant investment in the infrastructure of the local agri-food industry.

“The commitment of £8.7 million of capital and resources, over an initial nine year period, reflects the Department’s commitment to build on the success of APHIS as a world-class traceability system.”

NIFAIS will improve on this support, contributing to the competitiveness of our livestock industry, which is one of the key elements of the draft Programme for Government.

“The animal data that NIFAIS will process is an essential under-pinning of our animal disease control programmes, and an important enabler for improvements in our animal health, welfare and genetic potential into the future.”

Minister McIlveen also said that the NIFAIS traceability is also fundamental to the delivery of the North’s ‘Going for Growth strategy’, assuring consumer confidence in local markets, and assisting with access into demanding export markets for its animals and produce well into the future.

The union has said that it has long campaigned for measures to ensure that the efforts farmers make to produce the best quality food are recognised.

The UFU says it intends to be fully involved in how this new system is developed. UFU President Barclay Bell has said that central to being fully involved is a robust system to show consumers exactly where their meat has come from.

“We previously led the way with traceability in Northern Ireland. With this new system we can show we remain committed to delivering the highest possible standards.”

This is about giving consumers confidence in our products, and I am glad the minister made this an early priority.

“Meeting it will allow us to aggressively promote the provenance of our product in both home and export markets which will be increasingly important following the decision that the UK is to leave the European Union.

“It is a standard others will try to match, but once again we will have the edge with traceability assurances,” Bell said.

Bell added that it is also essential that the North uses the opportunity provided by this new system for other purposes such as disease eradication and control programmes and as a tool to deter theft.

“We must also maximise the automatic capture of relevant information and avoid unnecessary recording, duplication and cost,” he said. 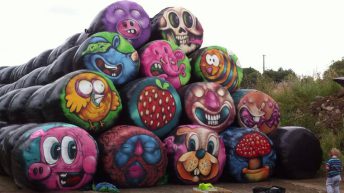 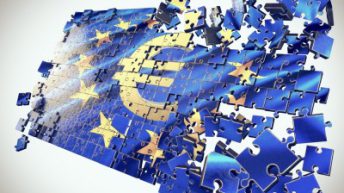 10 priorities for the UFU ahead of Brexit negotiations