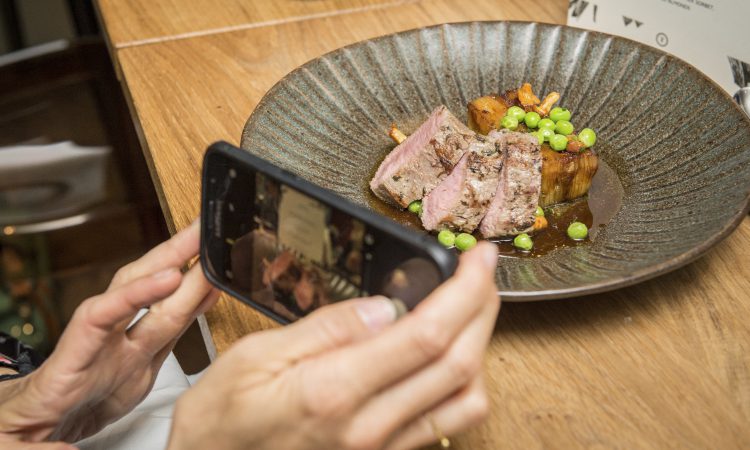 The new partnership will see the Welsh Lamb and Welsh Beef PGI brands showcased as partners of the initiative.

Wales Week London aims to celebrate and promote all that is good about Wales through a programme of events around St. David’s Day (Sunday, March 1).

For HCC, the timing could not be better, as February and March will see the high-point of a UK-wide campaign designed to promote the environmental credentials of sustainably-produced lamb and beef from Wales.

Wales Week London has grown rapidly from its inception in 2017. Last year, it promoted over 100 events in over 50 venues, to over 10,000 attendees.

Its social media impact alone was impressive, generating two million impressions. Due to its success, activities are spread over two weeks, with the 2020 celebrations running from February 22 to March 8.

Food is a major part of the festivities, with Welsh food showcased at events in Paddington Station, 10 Downing Street, PwC, the BAFTAs, as well as at leading London restaurants run by renowned Welsh chefs Bryn Williams and Tom Simmons.

“London has been an important market for some time for Welsh Lamb and Welsh Beef,” said HCC’s Market Development Manager Rhys Llywelyn. “But partnering with Wales Week London and Wales Week Worldwide will bring an extra dimension to our work.”

He added: “We have a major initiative during the early months of 2020 to highlight how Welsh Lamb and Welsh Beef are high-quality and sustainable foods, reared non-intensively using the perfect natural environment that we have.

By working with our new partners we’ll extend the reach of this campaign to key consumers in the south-east of England in particular, as well as people in other parts of Britain and beyond, where the profile of activities around St. David’s Day is increasing and attracting growing audiences.

Wales Week London chairman Dan Langford said: “The Wales Week initiative is designed simply to support any Welsh organisation that could benefit from the noise, reach and engagement we create around the time of St David’s Day in London.

It’s a perfect fit for Hybu Cig Cymru / Meat Promotion Wales and we’re delighted that they have come on board.

“Wales Week is a wholly collaborative initiative that leverages the combined energy of our partners and event organisers; showcasing the very best of Wales to the outside world.”