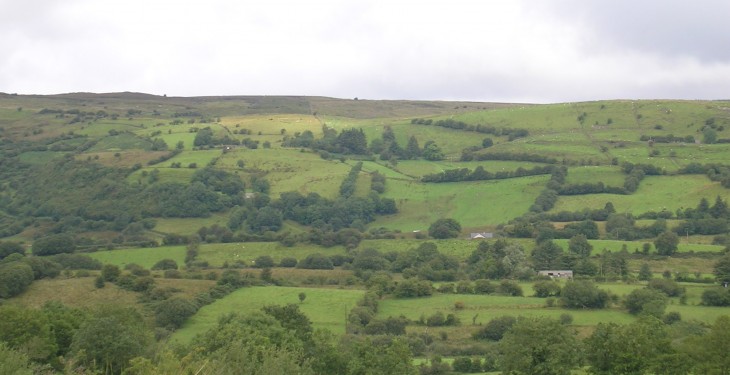 Researchers from Natural England have developed a picture of the impact that different UK habitats can have in taking carbon out of the atmosphere and helping the UK hit net zero by 2050, while delivering for both biodiversity and conservation.

In the most comprehensive report to date on the impact of the nation’s landscape on carbon storage and sequestration, researchers found that peatlands and native woodlands are habitats which have the greatest capacity to store carbon, but that many others, including coastal and marine habitats such as saltmarsh and sea grass meadows have a significant role to play a role in helping the UK hit net zero by 2050.

The report also highlights the importance of protecting traditionally managed habitats such as hedgerows, hay meadows, heathlands and old orchards, as a way of preserving carbon stocks and wildlife that may have taken centuries to develop.

There are also good opportunities to create new patches of habitat and hedgerows within farmed landscapes for biodiversity and carbon storage.

Future environmental land management schemes for farmers and land managers will reward farmers for the creation and maintenance of habitats, such as native woodlands and peatlands.

The Landscape Recovery scheme has been designed to incentivise major land management changes and habitat restoration within wooded and peatland areas across England.

The study looked at a wide range of the UK’s natural habitats, finding that:

Woodlands have high rates of carbon sequestration – depending on the species, age and location.

New native woodlands can support biodiversity at the same time as taking up carbon.

Restoration of sea grass meadows also has potential to capture carbon from the atmosphere in its vegetation, and also trap carbon from elsewhere in sediments.

One hectare of saltmarsh each year buries the carbon equivalent of an average car’s annual carbon emissions.

Orchards and hedgerows are effective at storing significant amounts of carbon but generally cover a smaller area than other habitats and are cut regularly, limiting the amount of carbon gain.

Their sensitive management, however, can increase carbon storage while providing benefits for wildlife and the cultural heritage in farmed landscapes.

Peatlands are the largest carbon stores

When in a healthy condition they soak up carbon slowly but can continue doing so indefinitely. Peatland soils can be over 10m deep, holding huge carbon stocks that have developed over many millennia.

Carbon held in the deep peat soils of fens and raised bogs hold eight times as much carbon as the equivalent area of tropical rainforest. 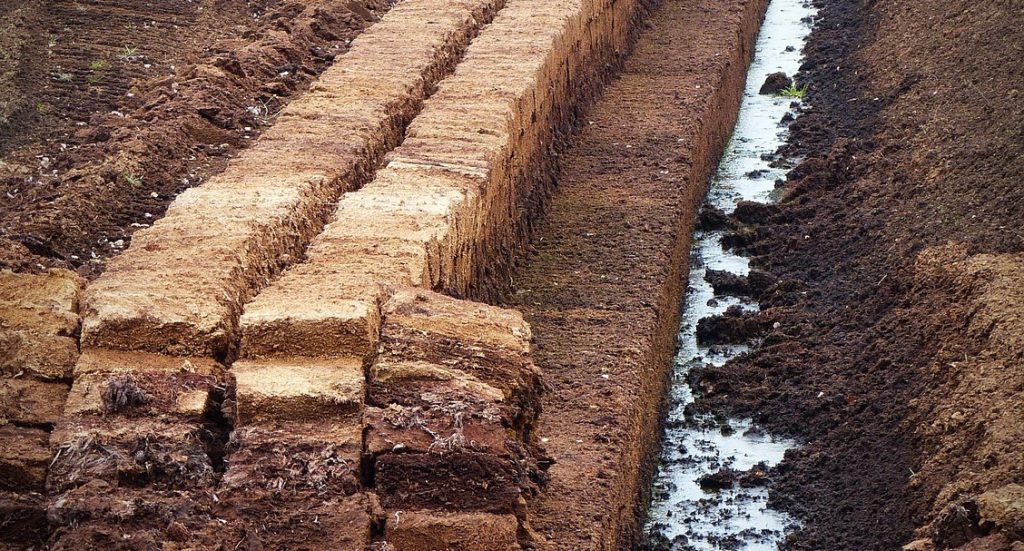 Protecting these old, established habitats is important for biodiversity, as well the carbon stocks they hold, as both may have taken centuries to accumulate.

“By combining different policies and strategies on land and at sea, then major climate related benefits can be achieved.

Woodland creation incentives peatland recovery, action on farms, re-naturalisation of the coast and landscape-scale nature recovery projects can all contribute.

“The climate change and nature emergencies are two sides of the same coin and with this kind of information, the UK can lead in showing how we can go low carbon and high nature at the same time.” 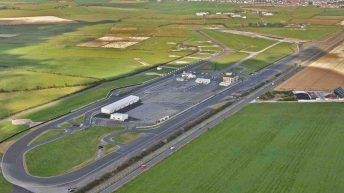