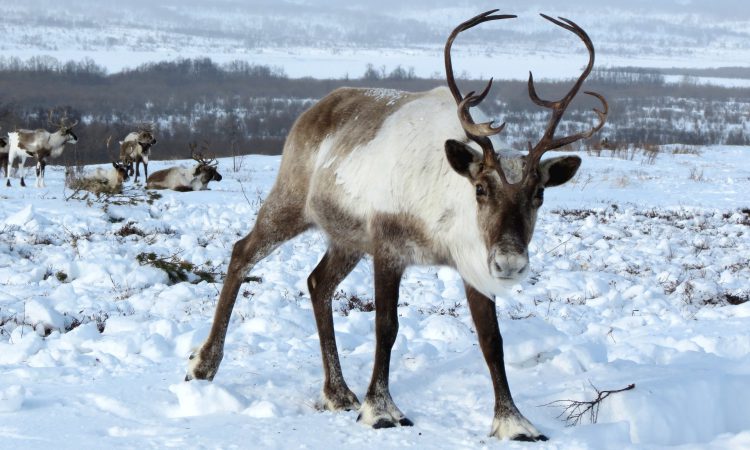 If you ever thought that Santa would have a hard time herding and foddering reindeer in the total winter darkness of the Arctic, a new study shows that this may not be the case.

Researchers from Scotland, Austria and Norway have found that a reindeer’s daily ‘circadian rhythm’ does not require daylight in winter, when the arctic is in darkness 24 hours-a-day.

The study also demonstrates that Rudolph and co. do not need darkness in the summer, when their homes are bathed in sunlight for the whole season, night and day.

An animal’s ‘circadian rhythm’ – sometimes referred to as a biological clock or body clock – refers to any biological process that repeats itself constantly over a 24-hour period, such as falling asleep.

The research focused on the Svalbard Archipelago islands, off the coast of Norway, which is home to a breed of reindeer that shares its name with the group of islands.

Advertisement
Previously, it was thought that the animals went into a ‘free-running’ mode when there was only constant light or darkness, without having any particular set pattern in their biological processes.

But now, this new research shows that a reindeer’s circadian rhythm remains constant, even without external factors (such as the change in light to darkness during the day, which is thought to trigger sleep).

“This study is part of a long-term research project which has monitored individual reindeer in this population since 1995, to understand how well they survive in the rapidly warming climate,” said Prof. Steve Albon, an honorary research fellow of the James Hutton Institute.

Because of how the circadian rhythm is maintained by the night/day cycle, there has been considerable interest in what happens in 24 hours of total darkness during the polar night, or 24 hours of light from the midnight sun.

According to the James Hutton Institute, the animals are a vital part of life for people in the region and are important for food, being one of the few animals that can provide protein for humans there.