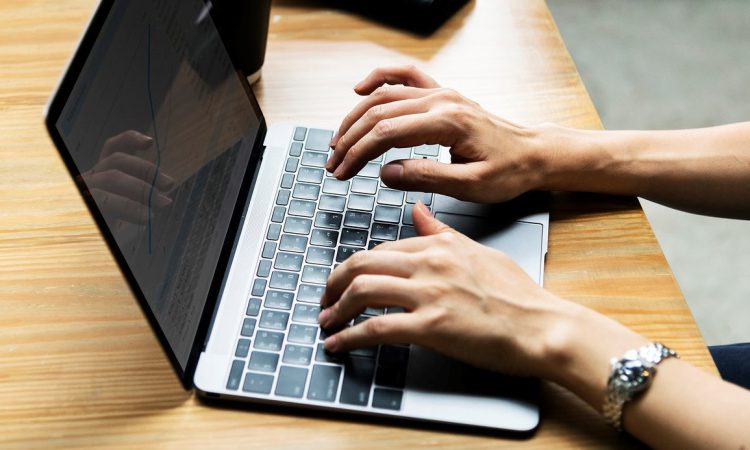 The National Farmers’ Union (NFU) is urging the Rural Payments Agency (RPA) to further simplify the BPS application process as a survey of its members shows that for the second year running, a large proportion had issues in applying for their BPS.

The results show nearly half of members (48%) surveyed struggled to submit their claims with ease.

The NFU believes these problems were magnified this year by erroneous mapping changes, incomplete and often inaccurate hedge data and significant delays in getting assistance over the phone from the RPA.

It urged RPA to increase the support to applicants and address what it described as “ongoing communications failures”.

The survey that ran from May 30 to June 26 and based on a representative statistical sample of NFU’s membership.

More than 440 members were surveyed on a range of questions around BPS 2018 and communication, behaviour and historical issues.

“There also remains some underlying clear messages from our members of the need for better communication during the application, processing and payment stages.

“The theme of communicating better was top of the agenda when I met with the new RPA operations director Andy King last week and we both agreed to work together to ensure improvements are made to communications going forward.”

The NFU survey also showed a continuing trend towards online applications, which is to be welcomed.

Roberts added: “Online applications undoubtedly help the RPA when it comes to processing claims. However, the fact that too often members are struggling to submit their entire application electronically is an ongoing frustration.

“Many members this year have needed to submit paper mapping changes or produce covering letters to explain many aspects of their claim.

“The ability to email the RPA supplementary documents would be a good step forward for next year. Being able to get through easily on the phone or perhaps an improved electronic correspondence system would also help members and the RPA alike.

“I hear too often about problems with the BPS process and I was particularly pleased to see significant numbers of those surveyed using their organisation to help them with BPS matters.

27% of our members used the NFU to assist them with their applications – be that over the phone or at our focused meetings.

“I personally have heard members on numerous occasions highlight the excellent work we do in supporting applicants through the process and I would like to pay tribute to the NFU team for all its efforts.” 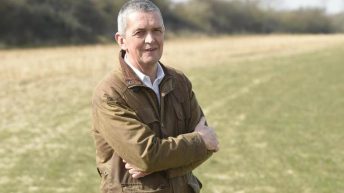 Banks and NFU highlight the need for future investment in farming