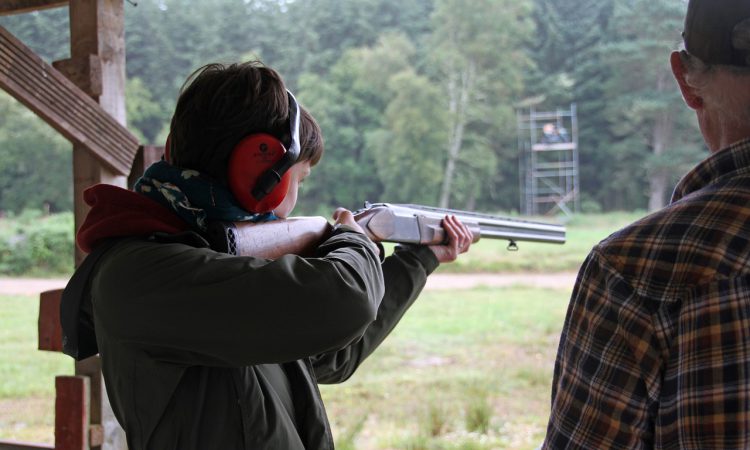 The national final will take place at Oakedge Shooting Range in Staffordshire.

Competitors are required to hit a moving target in the form of a clay pigeon from traps positioned in different places to encourage a range of speed, distance, height and positioning of the clays.

The contest, which is supported by the British Association for Shooting and Conservation (BASC), has given thousands of young farmers a greater understanding of firearm safety.

The popular competition also aims to highlight the relationship between shooting and conservation among the federation’s 24,500 members.

BASC is a national representative body for sporting shooting and has also already offered YFC members reduced discount to join its organisation.

Representing the shooting body, Hannah Davies said: “We believe shooting and conservation go hand-in-hand and it is great to be sharing those positive messages with the next generation of farmers.”

NFYFC’s competitions steering group chairman Fay Thomas said: “It’s very important that all young farmers are aware of gun safety when working out in the field.

“By having BASC’s support of our Clay Pigeon Shooting competition, we can promote these safety messages more strongly to members.” 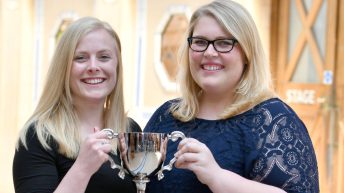