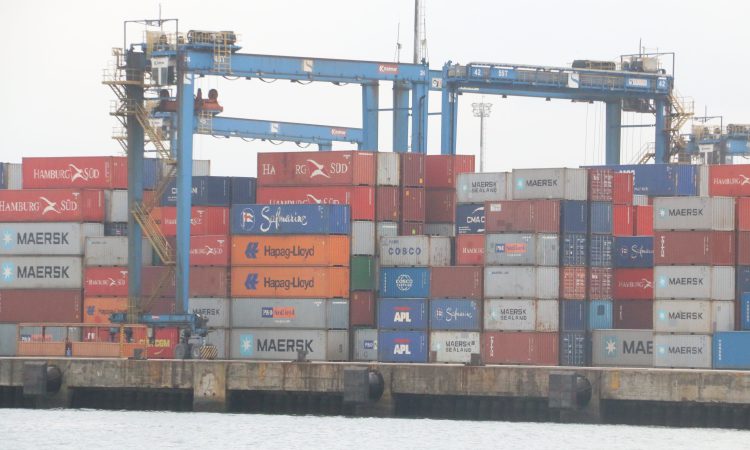 Northern Ireland’s £45 million permanent customs infrastructure is unlikely to be completed before March 2022, according to the latest update from the DAERA permanent secretary.

Denis McMahon told the Agriculture Committee on Thursday (March 4), that “boring administrative programme management” was part of the hold-up, with data from the first two months of checks highlighting the scale of the task.

The permanent secretary told the committee checks are continuing. However, the department has rescheduled some of the planned building work until legal advice is received. Although he added this would only set back work by “days”.

“Our best estimate is currently – that even without the current issues – the facilities would not be completed before the end of March 2022… It’s now clear that what we are attempting to do is at the very least a huge challenge,” McMahon said.

“Without help from the UK government and the EU, it’s difficult if not impossible, to see how we could meet that challenge.”

“We understood that the project was to be completed by June/July 2021 but that now seems to have slipped by nine months,” McAleer said.

“Stepping back from the political aspects of this, there are actually some changes to the programme as a result of what we have found out [over the last two months],”McMahon responded.

The first thing is the volume of materials coming through – the figures would suggest that nobody has ever tried anything like this before.

“In terms of the nine-month delay, it’s probably worth taking a step back and thinking about how we got to where we got to. The nearest comparison we have would be Dublin.

“Talking to my colleagues in Dublin, who were working on this at the time, they were saying it was a full three years to get this up and running.

“So we didn’t even have a baseline [from which] to start the programme until following the command paper that went out on May 20, 2020. After that, the programme started.

We basically had seven months to get everything in place – and that was the IT, the people, and the facilities themselves. And then it became clear we weren’t going to be ready in time for January 1 – which wasn’t really a big surprise – but it was made even more difficult because there were decisions happening right up until January 1 out of the negotiations.

“So we had a lot of uncertainty prior to that. And then we had a situation where it was clear to us that the first thing we needed to do was to review this – to make sure what we were building was the right thing.

“We had put all our efforts into contingency arrangements – that took seven weeks.

“It was very clear talking to the contractors, once we got this up and running – [we needed to reflect] on this and see what the numbers were telling us.

I understand this is very contested space and there is a lot of political interest in this. But stepping back from that there is some boring, administrative programme management that needs to go into this.

“Remember this is a £50 million project.”