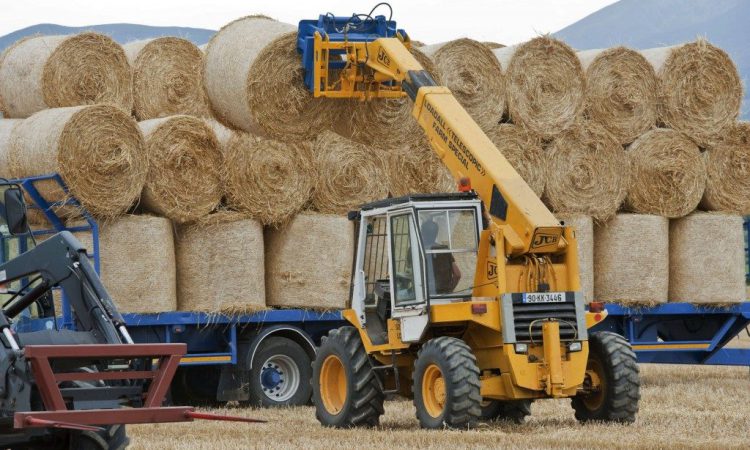 A Newtownstewart-based company and a self-employed contractor have been fined for health and safety failings after two workers fell from a telescopic handler while working at height.

The prosecutions follow construction work at a farm where two workers fell while working at height.

An investigation by HSENI found that an “unsecured working platform” was being used to access the roof to dismantle a farm building owned by Riverview Farms Limited.

The investigation found the accident, which happened on January 27, 2017, was caused after the platform fell from the forks of a telescopic handler, which was being operated by McColgan.

According to the HSENI, two workers who were standing within the working platform fell to the ground. While both workers were injured, one suffered life-changing injuries.

HSENI principal inspector Kyle Carrick said: “The circumstances of this incident highlight again the importance of careful planning and cooperation between client and contractor.

The identification and implementation of safe working practices is vital to ensure that the safety of workers is maintained when working at height.”

Riverview Farms Limited, the commercial client for whom the work was taking place, failed to monitor how the work was conducted on the site, and ultimately ensure the health and safety of any workers.

The investigation also focused on the use and suitability of the working platform during the dismantling of the farm building. The platform which was of a non-integrated type, had not been secured to the telescopic handler at the time of the incident.

Commenting on the risks associated with working at height, Kyle Carrick continued: “Equipment such as telescopic handlers or forklift trucks when used with work platforms must be suitable for the task.

Working platforms that have fully integrated controls are the standard expected across all industry sectors as they ensure that the person in the platform has control over its movement at all times.

“Non-integrated working platforms must always be properly secured. Any tilt and side shift mechanisms on fork trucks must be locked and operators should be appropriately trained.”

Further advice on working at height can be found here on the HSENI website.