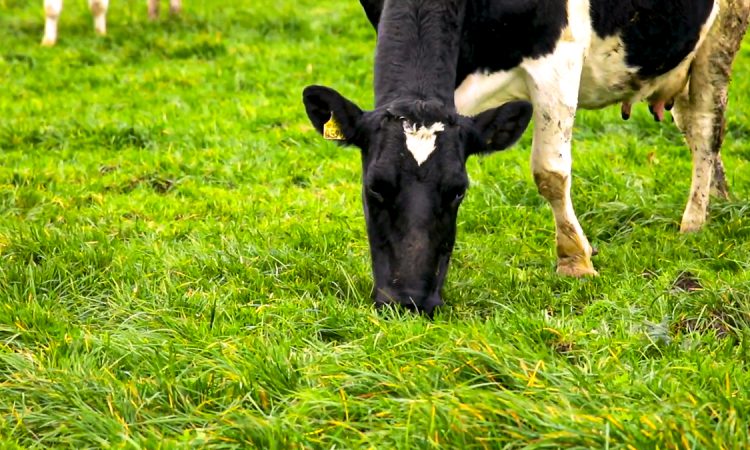 Ambitions to upgrade Northern Ireland’s recommended 82% reduction in Greenhouse Gas (GHG) emissions to net-zero will cost an additional £900 million a year to achieve.

Civil servants warned the Stormont Agriculture Committee last week, the difference between at least 82% reduction and net-zero for Northern Ireland (NI) would actually only correspond to a 0.73% additional reduction in the UK’s overall emissions while irreversibly damaging the NI’s economy.

Cost to be borne by the Assembly

Colin Breen, DAERA’s director of environmental policy division, explained on the basis of current evidence, it was likely the net-zero target outlined in the private member’s Climate Change Bill would be “highly damaging to the local economy” and would involve simply off-setting emissions with carbon credits rather than any real reduction.

He also warned it was likely the Northern Ireland Assembly would need to bear the extra costs rather than Westminster.

In way of context, the region’s block grant is currently around £12 billion a year, meaning the bill’s obligations could eat up more than 8% of the region’s money for health, education, infrastructure, communities, agri-environment, justice, and executive office functions, combined, should it be made law.

“I have to ask all of you to balance the economic impacts of aiming for net-zero for Northern Ireland as opposed to the UK as a whole with the overall benefit to the UK being recognised in that we play a vital role in food production,” Breen said.

“As such, a reduction of at least 82% is a fair and equitable contribution. Should we not follow that expert advice?

“To put it another way, some of the other advice from the CCC [UK Climate Change Committee] indicates that there is a potential extra cost of £900 million per annum to help Northern Ireland to reach net-zero by 2050 — not even 2045 — if engineered removal technologies are used.”

Breen explained his research had indicated Westminster’s principle for allocating funding suggested the additional costs would need to be met locally by the Assembly.

“…I really have to question whether that is really worth it for an extra 0.73% reduction in UK emissions, which can still be achieved in the UK as a whole without that cost? We have to ask: who would pay for those extra costs?” he said.

Responding to a question from committee chairman Declan McAleer, Breen confirmed the staggering cost included assumptions that mitigation strategies (such as low-carbon farming practices, agro-forestry, changed diets and increased hedging), would be adopted.

Breen also questioned whether the target would be achievable without relying on purchasing carbon credits, which could also contribute to the costs of meeting net-zero.

“I have had some discussion with the CCC that has raised a couple of points… First, the CCC questioned its ability to fulfil the advisory role envisaged in the private Member’s Bill, as its advice has clearly been disregarded for the headline targets,” he said.

“It also said that the 2045 net-zero target is so far beyond anything that it has modelled, or could model on a sound basis, that it appears likely that Northern Ireland would simply have to buy carbon credits from elsewhere in the UK to meet the target. To me, that means costs with absolutely no benefits. Is that really the way that we want to get to net-zero?”

William Irwin highlighted a line in the CCC report which stated: “In every scenario for achieving UK Net Zero that we have constructed, Northern Ireland would not get to Net Zero greenhouse gas emissions by 2050.”

“Never mind 2045, ” he said. “…It would be totally reckless and silly to ignore the clear guidance of the Climate Change Committee.

“I have been a farmer all my life, and I understand agriculture. It is a massive contributor to the agri-food sector in Northern Ireland, and we need to be careful how we manage this issue.

However, conversely, other MLAs expressed fears that should the rest of the UK and Ireland all aim for net-zero Northern Ireland could be viewed less positively internationally.