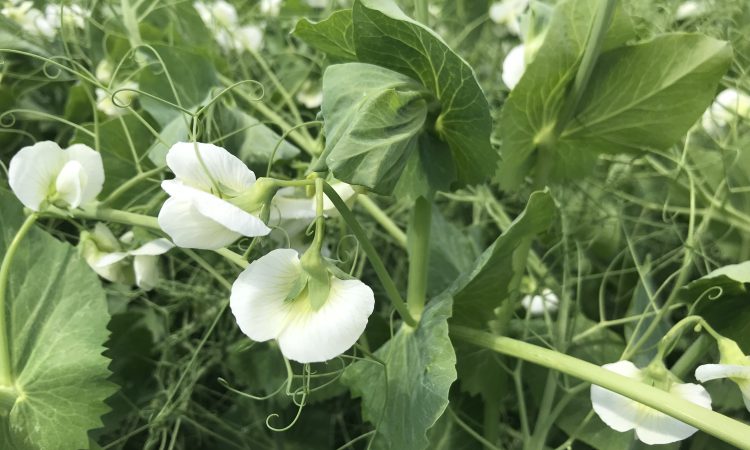 Agriculture Minister Gordon Lyons has announced the introduction of a pilot payment scheme for protein crops will begin in time for the 2021 scheme year.

In 2019, 369,000t of imported soya was used in feedstuffs manufacturing alone in the region. Adding other high-protein animal feeds brings this total to over half a million tonnes.

Minister Lyons said: “The ‘Northern Ireland Protein Crops Payment Pilot Scheme’ will be introduced for the 2021 and 2022 scheme years.

I have listened to the views expressed by stakeholders during the recent consultation and I’m pleased to announce that I have instructed my officials to introduce a pilot payment scheme for protein crops for both the 2021 and 2022 scheme years.

“The scheme will focus on growing combinable beans, peas and sweet lupins. Those crops will create a domestically-produced source of protein for animal feed and provide agronomic benefits within arable rotations.

“I would encourage everyone to consider the opportunities and benefits this scheme provides, not only to boost farm incomes but also the associated agronomic and environmental benefits.”

The payment rate for the scheme is £330/ha with the total area eligible for payment under the Pilot Scheme to be capped at 1,000ha.

If more than 1,000ha are determined as eligible, a linear scaleback will be applied to the determined Protein Crop Payment area to reduce it to 1,000ha. Payment will be made on the scaled-back area.

The minimum area claimed must be at least 0.3ha and applicants may only claim on land planted in protein crops.

The scheme will be reviewed for subsequent years.