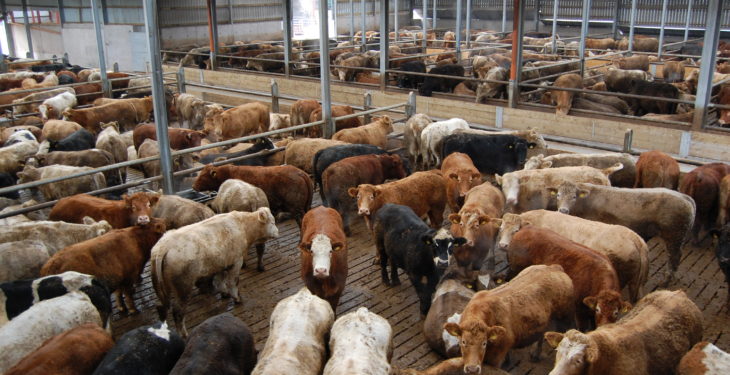 TB compensation is expected to cost Northern Ireland’s Department of Agriculture around £24 million (€27.17 million) this year – close to double the amount four years ago – AgriLand can reveal.

TB rates in the region hit their worst in more than a decade in August – the most recent month for which department figures are available.

Chief veterinary officer Robert Huey said: “There has seen a gradual increase since 2004, but this last year we have been a dramatic increase that’s causing us all a lot of concern.

The full cost of TB

By the time testing costs, haulage, lab analysis and research were included, the total cost of the disease hit £25.8 million (€29.3 million) that same year.

Higher cattle prices are thought to partly contribute to the figure – although the incline in detected TB incidents is also a major contributor to the spiraling costs.

Huey said he would be consulting on the TB Strategic Partnership Group report later this month but added that action had already been taken.

He explained that over the last 18 months the sensitivity of tests had been increased, explaining some of the growth in the detection rates.

“If we introduce the measures laid out in the TB Strategic Partnership Group report and we implement them holistically I’m convinced that we will make huge progress quite quickly.”

‘We can’t afford the cost’

Huey added: “TB is very hard to predict. The level of disease in Northern Ireland is frankly unacceptable – we can’t afford the cost that this is coming to. I am predicting spending £24 million on compensation this year alone – whereas, four years ago it was half that.

“Northern Ireland just doesn’t have that sort of money to put into this. There’s an animal health reason for this, as well as reducing stress for farmers because I don’t underestimate the stress this whole thing causes for farmers at all – not in the slightest.

There’s a number of drivers for trying to solve this: There’s the cost – which is one – but the stress and hassle this causes farmers is another. I talk to farmers a lot and what I get is: ‘We want rid of this disease so that we can just get on with farming.’

“It’s not just the two days of a week it takes to do the test, it’s all the other stuff; you’ve herds being periodically tied up. It just interferes with people farming and their normal farming cycle and we need to do something about it.” 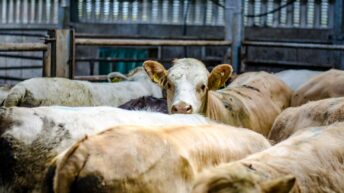 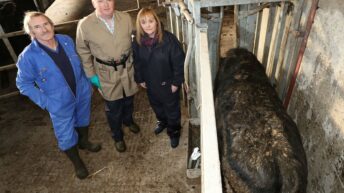