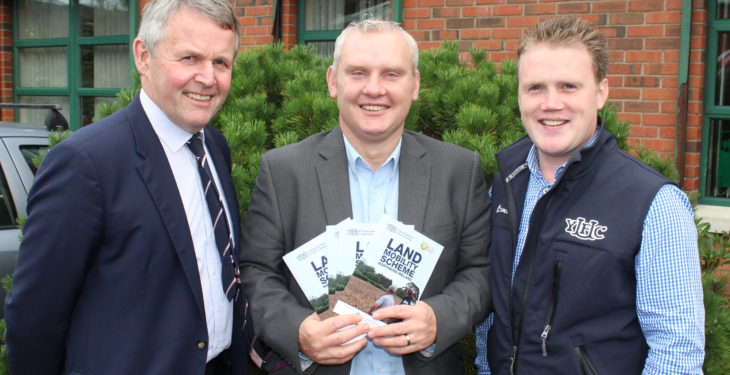 It’s not quite Valentine’s yet but Northern Ireland’s land mobility scheme has already managed to make its first match in Co. Antrim, AgriLand can reveal.

The Northern Ireland version of the scheme has a target to put together as many as 100 agreements by 2019.

The latest tally is that 130 farmers have signed up to express interest in the scheme – with a roughly 50-50 split between older and younger farmers.

McCallister said: “I’ve one over the line – it’s not actually in Co. Down, it’s in Co. Antrim and another family helped with their succession planning – they wanted to bring their son into the business; bringing a partner into the business.

The match in Co. Antrim involved a dairy farmer – not very old – but he encountered poor health and wanted to bring someone in to help manage the farm and share farm the dairy herd.

What is land mobility?

The Land Mobility Scheme aims to pair up farmers into working partnerships and solve the problem of access to land has been launched in Northern Ireland.

A similar scheme has been running in the Republic of Ireland for several years already, but the scheme has only launched recently in Northern Ireland.

The project has been backed by Ulster Farmers’ Union and Young Farmers’ Clubs of Ulster as a solution to problems created in the industry by poor succession planning.

At a time when young farmers complain of trouble finding land and issues with short-term leases, many older farmers are also looking at opportunities to reduce their workloads or even retire from the industry so the scheme aims to pair up potential matches and help them make agreements. 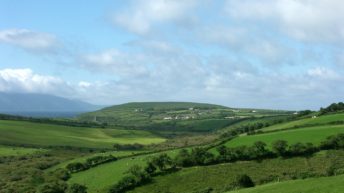 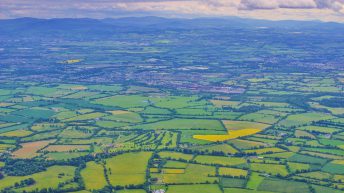 Land mobility: How does it work, how are profits split and what about subsidies?