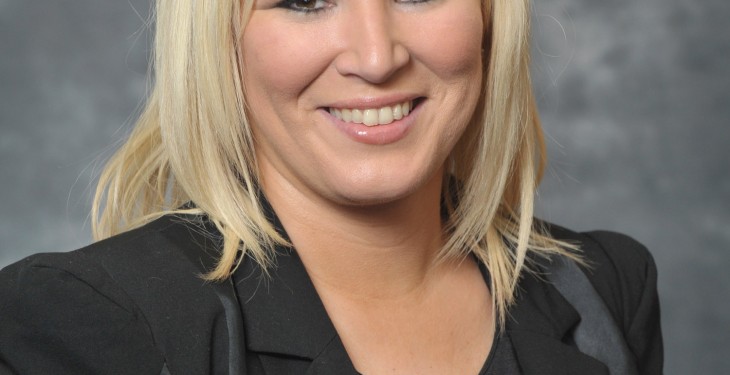 The North’s Agricultural Minister Michelle O’Neill is to visit China at the beginning of June to further trade negotiations between the two countries.

Minister O’Neill said that relationship building is a key component in agreeing terms to trade with China.

“My planned visit in June will maintain the momentum on trade negotiations that I and my officials have made following our previous trips there.

“It is important to visit China to thank them for undertaking the important inspections of our processors earlier this month as this is a key step in approving the north to export pork.

“Our industry, in the agri-food strategy Going for Growth, has identified China as a key strategic trade partner across a range of agriculture commodities given it offers the opportunity for significantly growing our exports,” she said.

The Minister said that she intends to use her visit to maintain momentum on the other export negotiations afoot.

She also said that although negotiations to open the market for other meat exports will be lengthy, she is confident that through her continued engagement with the Chinese government she can build on the successes to date.

Earlier this year, two separate Chinese delegations visited the North where pig trotter production standards and the North’s pig processors were assessed; the outcome of which is awaited, the Department of Agriculture and Rural Development (DARD) said.