November pigmeat production up on last year despite sector crisis 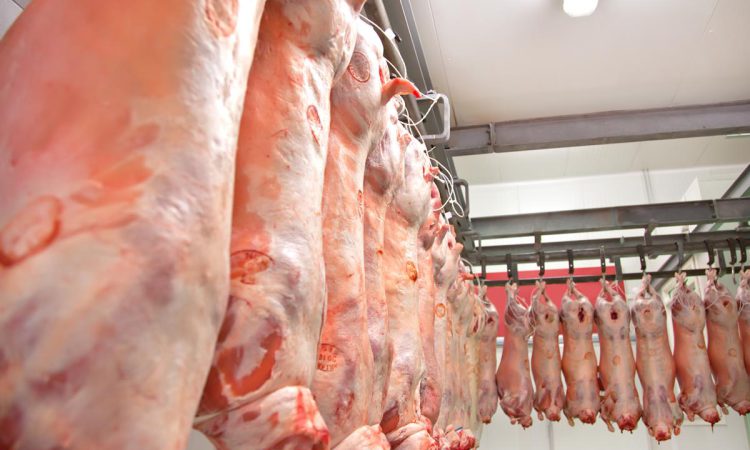 Pigmeat production in November this year, at 93,000t, was 11% higher than in November 2020, despite the ongoing challenges faced by the sector.

UK clean pig slaughterings, at 981,000 head, were also 7.9% higher in November 2021 compared to November 2020, according to the latest monthly statistics released by the Department for Environment, Food and Rural Affairs (Defra).

Defra runs a monthly survey of registered England and Wales slaughter houses that collects information on livestock slaughter numbers and weight of meat produced. Similar surveys are run in Scotland and Northern Ireland.

The pig industry was the only sector that saw increases in slaughterings/production compared to this same time period as last year; prime cattle (steers, heifers and young bulls) slaughterings were down 5.1%, beef and veal production down 8.3%, clean sheep slaughterings down 11% and mutton and lamb production was 10% lower.

Challenges faced by the pig sector

Over the past year, the UK pig sector has faced a multitude of challenges, primarily the backlog of pigs awaiting slaughter on-farm and at factories, due to the Covid-19 pandemic, Brexit and the temporary suspension of approval to export to China for some pork establishments. Along with other farming sectors, the pig industry has also been affected by the labour shortage across the UK.

The UK pig sector is still in meltdown as worker shortages continue to impact our ability to process the number of pigs we already have on farms.”

The government stepped up in mid-October to announce a package of measures to support the pig industry, including allowing up to 800 pork butchers to apply for temporary visas.

However, these have not been met with an overall positive reception.

“The Home Office is simply not listening. It is not supplying enough visas for foreign workers in a timely, efficient manner,” said Environment, Food and Rural Affairs Committee chairman Neil Parish. 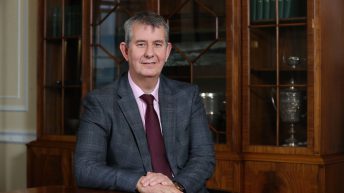