Pedigree Limousin up for grabs in ‘Orchard County’ fundraiser 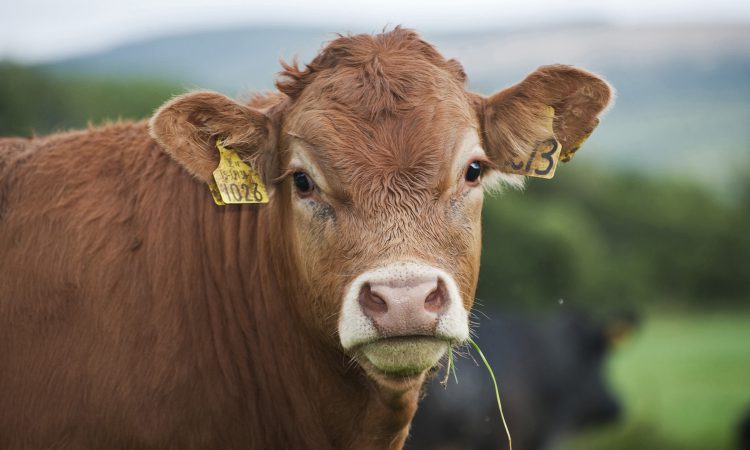 A Limousin cattle breeder and a rural GAA club in Co. Armagh have teamed up to offer a pedigree Limousin heifer from a top-class sire as a prize for a raffle in aid of two great causes.

St. Patrick’s GFC Cullyhana, Trueman Limousins and the Southern Area Hospice are organising the raffle, with tickets priced at £20 each.

In October 2015, the Trueman Limousin herd sold the world record-breaking “Trueman Jagger” – a 2014-born Limousin bull at Carlisle England for the record price of 140,000 guineas.

Then, in 2018, Trueman Noreen, a “Jagger” daughter named Noreen, won the Overall Interbreed championship at Balmoral.

Advertisement
A full sister of “Noreen” will be the coveted prize for one winner in the club’s summer draw.

The draw is to be conducted by, and for the benefit of, Southern Area Hospice and St Patrick’s GFC Cullyhanna (training pitch fund).

Proceeds will be shared between the two organisations and will go to support the work of the hospice in local supporting families, as well as the efforts of the GAA in Cullyhanna to provide sport and facilities for all within rural south Armagh.

For those not involved in the agricultural industry or those simply seeking the cash value, organisers have said the prize can be sold on request at the next available pedigree Limousin sale.

The prize draw will take place on the evening of Saturday, August 24, with music and dancing also being organised for the event.

Tickets are on sale – £20 per ticket or three for £40 – and can be obtained online through the St. Patrick’s GFC Facebook page and Klubfunder.