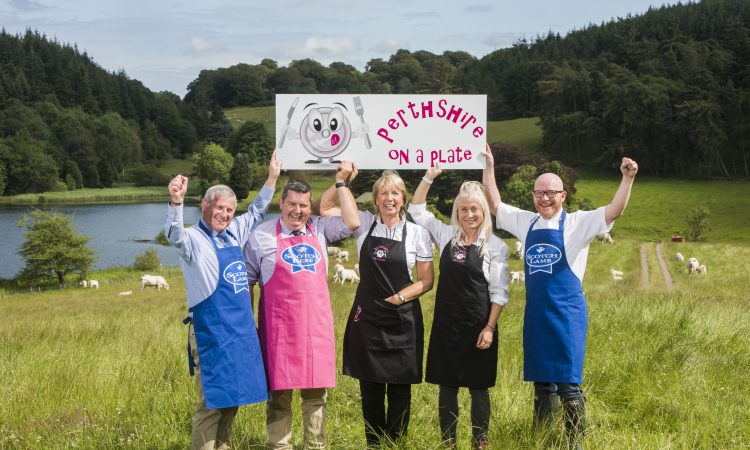 Celebrity chefs Phil Vickery and Gary Maclean are set to showcase Perthshire’s finest produce at this year’s Perthshire on a Plate festival, which runs from August 2-3.

Headlining the Friday of the weekend event, is ITV This Morning’s resident chef Phil Vickery who will treat the audience to demonstrations using local produce from Perth including Scotch Beef, Scotch Lamb and Specially Selected Pork.

On Saturday, Scotland’s national chef Gary Maclean will step in to take the headline spot, wowing the crowds with demonstrations of dishes including:

Now in its fourth year, Perthshire on a Plate plays an integral part in the Perth Agricultural show, showcasing top celebrity chefs alongside fantastic regional talent and all cooking with ingredients from Perthshire’s local larder.

Perth Show chairman Donald McDiarmid said: “Food and farming are a perfect fit for Perthshire on a Plate.

“We’re delighted to host this festival of produce and cooking for a fourth year which shows the work of everyone involved from farm to fork.

“Visitors to the show can meet the people who grow the crops and raise the livestock, those who sell the machinery and equipment to carry out that work and the artisan producers and chefs who create magnificent products and dishes from the raw ingredients farmed.”

Quality Meat Scotland (QMS) has supported the Perthshire on a Plate initiative since its inception in 2016, inspiring and educating consumers on the quality, local produce on their doorstep.

Perthshire on a Plate co-organiser Vicki Unite, chief executive of Perthshire Chamber of Commerce, said: “We are so grateful to organisations like QMS who help secure one of the foodie highlights of the year in Perth.

“This support is crucial in helping provide a platform to present our own local chefs and producers to a wider audience and highlight the amazing range of top-shelf food and drink produced in Perthshire and beyond.”

Carol McLaren, director of marketing and communications with Quality Meat Scotland, added: “Following the success of the last three events, we are delighted to be supporting Perthshire on a Plate once again.

Educating and inspiring local people on the many wonderful ingredients on offer right on their doorstep is something QMS is particularly passionate about so events like this are something we are always proud to get behind. 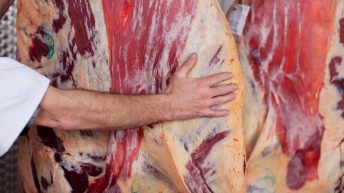