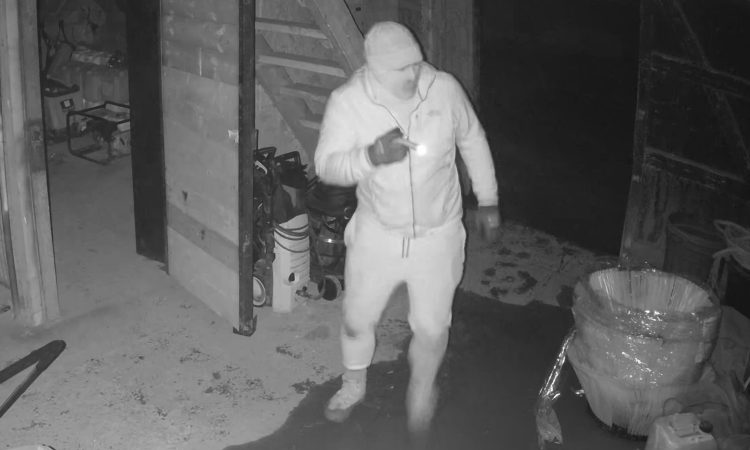 Police in Northamptonshire have released a CCTV image of a man they wish to speak to after a burglary at a farm in Welford Road, Chapel Brampton.

The incident happened on Tuesday, December 10, just after midnight, when the offender/s gained entry to an outbuilding using an angle grinder.

Once inside they stole a number of tools and machinery before making off in a vehicle.

The man in the image or anyone who recognises him should call Northamptonshire Police on 101 quoting the incident number ‘19000659208’.

It comes just over a week after a separate incident in which a caravan was stolen from a farm in the same county.

Police are appealing for witnesses who may have seen the caravan being driven away from the premises on the Wappenham Road, Helmdon.

The incident is thought to have happened between 5:00pm on Sunday, December 29, and 7:00am on Monday, December 30, when the white Lunar Quasar 556 was stolen.

It is believed the suspects very quickly removed the registration plate from the caravan and substituted it with another.

Police officers are seeking anyone who may have seen anything suspicious in the area at the time of the offence. 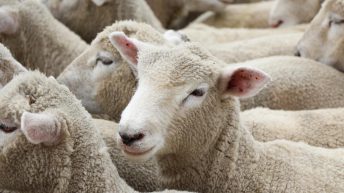 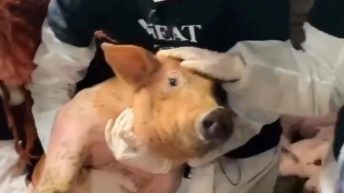