Potential in wheat…due to warm water in the Pacific 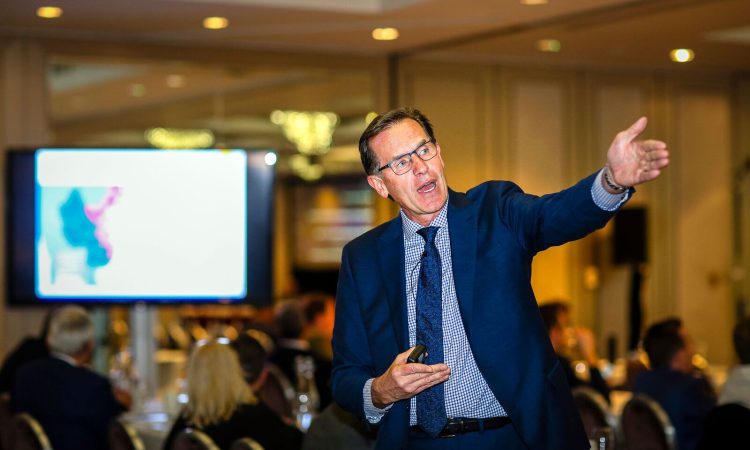 Wheat price has the potential to rise. Short supplies and big weather events will drive that rise. That’s according to Dan Basse, president of the AgResource Company in Chicago.

Speaking at the recent R&H Hall Conference, the economist forecasts a rise in prices due to tightening supplies and severe weather events.

“I’m starting to get really bullish of wheat. The Russians have been exporting lots of wheat nearby because of concerns over possible limitations or restrictions; that’s kept the wheat market globally a little down,” Dan explained.

“Next year, even with a normal world wheat crop, I don’t see that stock:use ratio changing very much. We think this is a multi-year event in the wheat market, so we believe there are reasons for optimism going forward.

Dan continued to explain the reasons for the reduction in supplies – droughts in Russia and the EU; too much rain in Canada, snow covering 30% of their spring wheat crop; and dyer droughts in Australia.

Stock:use ratios are at record lows around the world and could go lower. According to Dan, the world’s total grain stock:use ratio is at its lowest since 1995; that’s excluding China’s supply, as the country doesn’t export grain.

The EU-28’s stock:use ratio for all grains is to fall to a record low in 2018/2019. These factors are making for bullish markets.

“The world grain exporter stock:use ratios are reaching record lows, so we are getting some tightness,” Dan explained.

The world is using more than it’s producing.

Consumption is outstripping demand around the world and, while the US may have excess stocks, Dan explained that the country doesn’t have “the load-out capacity”.

“We don’t have enough load-out capacity in the US, so there’s a problem in the wheat market. There is a real issue in getting enough supply to those countries who may need it for milling purposes if this doesn’t change.”

Prices for wheat to peak in the new year

Dan believes milling wheat has the potential to rise $50/t in the next six months, as major exporters of the product – such as Canada and Russia – were affected by the year’s weather; snow covered a large area of the Canadian crop.

Based on previous year’s data, Dan expects a rise to come in the new year.

“When I look back at other tight years, on world wheat, I end up peaking somewhere within a January-to-March time frame.

“We don’t see a top in the world wheat market for another four-to-six months. Then we’ll understand what’s really happening.

The impact of the dry weather is having a massive impact on supplies. Australia has been one of the hardest hit countries. After two drought years in a row, Dan explained the milling wheat price is now at $450/t.

The country is using its food-grade or milling wheat to maintain breeding stock and to feed its animals. Dan noted the country could be facing another year of drought.

This year saw Europe reach drought conditions like never before. EU wheat production last year was at 195 million tonnes; that’s the smallest since 2003.

This year was very bad for wheat crops around the world.

“We had the warmest and driest Europe from May 1 to October 28. That dryness really centred on Germany, but expanded all the way into central Russia,” Dan added.

In general, the impact on cropping in Europe was negative and the dry weather extending into central Russia is causing concern for current wheat plantings, according to Dan.

“We’re concerned about the winter wheat crop. There’s a little bit of rain forecast 10-12 days from now, but it’s probably not going to be enough to reverse the dryness. That seed that went into the ground in late September had been lying there waiting for rain in order to develop.

“There’s probably a pattern change to some degree coming in November. We think it means a little more rain for portions of Russia and a little more dryness for western Europe, maybe including the UK and Ireland.” 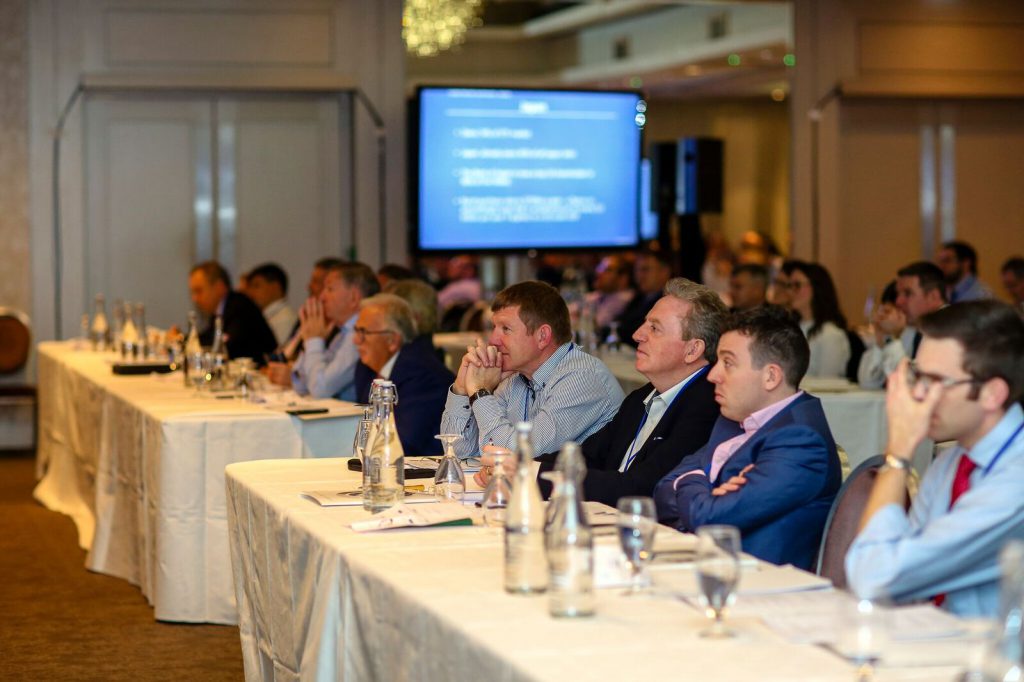 British farmers might want to familiarise themselves with the Spanish phrase ‘El Nino’. The irregular weather complex brings drought in Australasia and heavy rain in South America every few years.

That El Nino could impact on soybeans, corn and wheat crops in South America.

A build-up of warm water in the Pacific ocean is a sign that an El Nino is on the way and Dan explained that the risks are growing for a strong El Nino in 2019.

“We’re probably seeing the strongest El Nino coming at us that we’ve seen in roughly 20 years. We’ve got this warm water that’s welling up with speed and abundance through the equatorial Pacific.

It’s shifting westward. We think we’re looking at a very strong El Nino in 2019. Something that will be monitored very carefully in countries like Australia and south-east Asia.

“Last year, we planted a record 531 million hectares of farmland in the three principle crops of soybean, corn and wheat.

“A lot of times we don’t build on that because the market doesn’t offer a lot of profitability; but in places like Latin America and Russia, lots of opportunities exist there.

“In terms of Brazil, people are making 20-30% of a return on farmland investments, so they continue to expand up into the Amazon at a rather rapid rate.”

Dan forecast that the world will reach its peak agricultural land-use between 2040 and 2060.

The young people in our audience could see a point when we run out of agricultural land.