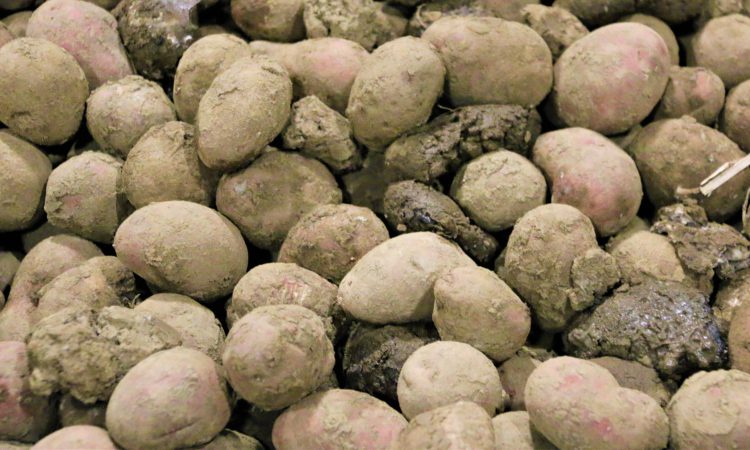 At the Agriculture and Horticulture Development Board (AHDB) Agronomists’ Conference 2018 earlier this month, attendees were presented with the results of research into late blight.

The results of the research – which was carried out by Dr. Alison Lees, a research leader at the James Hutton Institute (JHI) in Scotland – show that the various genotypes of late blight have not developed any substantial change in their resistance to fungicides.

Despite one particular genotype of blight – which has the scientific name phytophthora infestans – showing aggression and resistance, the use of fungicides at field rates “will not necessarily be affected”, according to Dr. David Cooke of the JHI, who presented the findings to the conference.

Therefore, he added, “recommendations on use [of fungicides] for 2018/2019 are unchanged”.

The troublesome genotype in question is called ’36_A2′, which showed a greater resistance to fungicides, and a higher level of aggression.

Notwithstanding this, however, these findings are not evidence of any significant increase in resistance by late blight.

Isolates of genotype 36_A2 were more difficult to inhibit than those of other genotypes across several active ingredients, and appeared to be relatively aggressive. However, the findings do not provide evidence of specific or multiple shifts in resistance.

The conference, held in Kettering, Northamptonshire, also heard that the blight genotype 37_A2 also exhibited some resistance to the fungicide fluazinam, confirming a pre-established theory.

According to the AHDB, the guidelines from the Fungicide Resistance Action Group (FRAG) on resistance management in potato blight “remain of high importance”, and that future monitoring and testing of the 36_A2 genotype is necessary to watch for an increase in its aggressiveness. 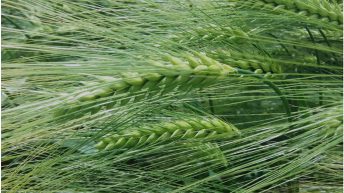