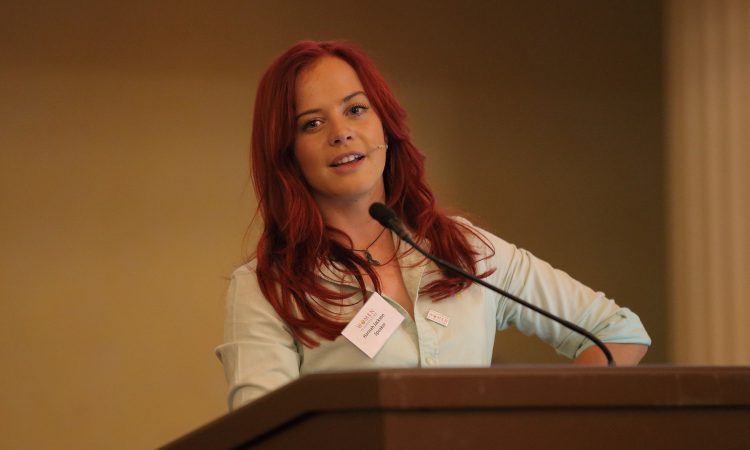 List young farmers using social media to promote the industry and you’ll likely not be long before the ‘Red Shepherdess’ gets a mention.

27-year-old Hannah Jackson is now a leading force for the industry online in Britain but it took a lot of determination for her to overcome the barriers she faced to make a living off the land.

Speaking at Northern Ireland’s first-ever Women in Agriculture event on Friday (November 15), she told attendees how she only decided to leave city life in Liverpool behind after she saw a lamb being born in the Lake District at 20 years old.

But she has wasted no time in getting into the thick of farm life and just seven years on runs a variety of enterprises, including a contract lambing business, a working dogs course and even sells her own butchered lamb boxes.

The lamb boxes are promoted through her Red Shepherdess brand. However, the brand simply started as a handle for social media to promote the industry and has evolved from there into beautifully-packaged meat parcels complete with a short poem explaining how her journey and how she runs her flock. 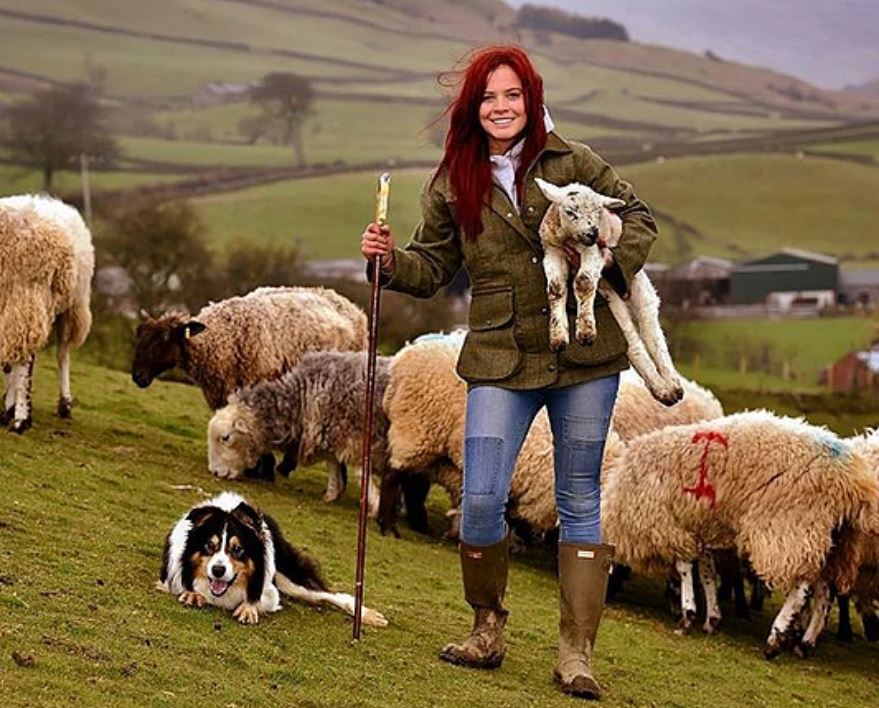 Hannah’s warts-and-all approach to social media proved popular online with more than 25,000 people following her page on Twitter and a further 20,000 watching on Instagram.

“People really want to see what goes on on the farm – that’s anything from the cat lying in the concrete in the sun to me on the quad in the snow,” she told attendees.

“But I don’t make it this rose-tinted version of farming. I’m very realistic; if something dies, that’s explained too.”

Hannah spoke of the challenges she faced being new into the sector and admitted that she did encounter a few naysayers when she was starting out.

As a red-headed female ‘scouser’ who had never even set foot on a farm before, she didn’t have the same skills as other young farmers her age who had grown up helping their parents.

As a result, she had to take on night shifts in a pub to make ends meet while she volunteered on farms to get enough experience to charge for her skills.

As a self-employed farmworker, she explained work can also be scarce at times depending on the agricultural calendar so she has had to come up with ways to make money through quieter times of the year.

“I was maybe a bit naive to think I could just walk into this farming world and it would be simple,” she said.

I had those spotty wellies at the start – it’s embarrassing now to look back on it to honest. But I quite like it now because I feel like I proved them all wrong.

Hannah explained that rather than give up, she used the comments as motivation and advised other women facing similar comments in the sector to do the same.

“Use criticism as motivation and really use that to spur yourself on and don’t forget to be a wing for someone else,” she said.

“I felt like I had made it when people started coming to me and looking for me to work for them rather than me looking for work. Also, it was a big moment to finally get the farm and start having sheep to call my own, rather than always working with other people’s sheep.”

As for the future, Hannah says she is happy with what she has achieved so far but will never stop pushing herself further.

“I hate the comfort zone – it’s a boring, boring place to be and nothing ever happens there,” she said.

And having just come back from a stint in Australia, anything is certainly possible. 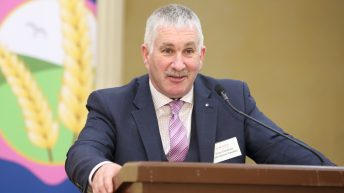 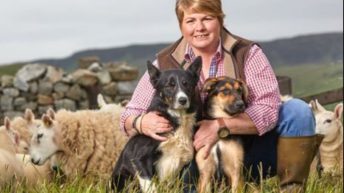