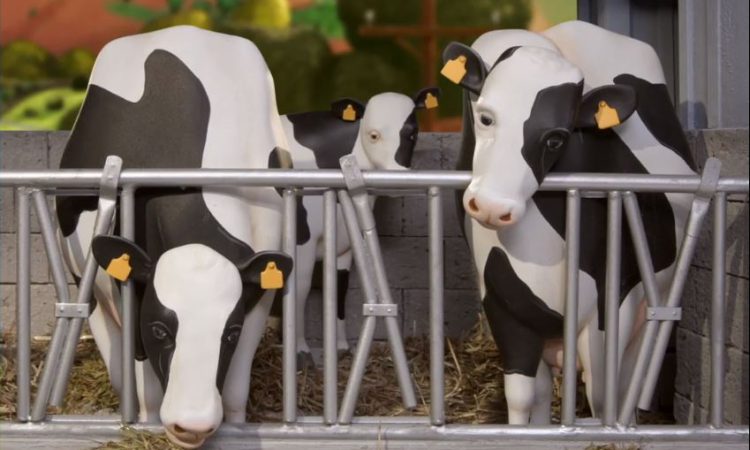 UK farm assurance scheme Red Tractor will launch its first ever TV advertising campaign next week in a prime-time slot.

The animated advert is set to air at approximately 7:15pm on ITV on Wednesday, September 12, as part of the commercial break during popular soap Emmerdale.

Red Tractor released a teaser of the animation earlier this week.

It’s expected the advert, which has been made by the same artists behind the children’s stop-motion movie ‘Fantastic Mr. Fox’, will air for around eight weeks.

Research has shown that consumers are twice as likely to buy Red Tractor labelled produce when they understand the meaning behind the label.

The message to consumers is that Red Tractor products are safe, traceable and farmed with care, and to look out for the Red Tractor label on produce when shopping. It’s the first time in the brand’s 17-year history that it has been advertised in this way.

However, farmers have also been warned that the heightened visibility of the campaign is likely to put the scheme under more scrutiny than ever before.

It comes as recent undercover footage recorded on some UK farms has been criticised publicly with critics calling for the scheme to run more unannounced inspections.

On Twitter, post your farming photos and meal pictures using the hashtag ‘#trustthetractor‘. Remember to tag @RTFarmers and @RedTractorFood. 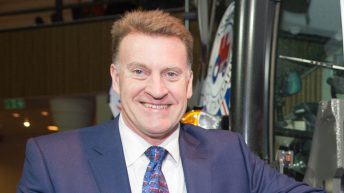