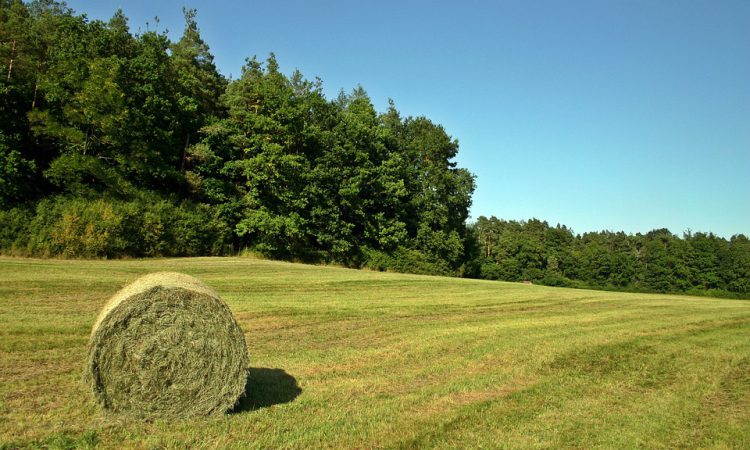 While the weather has changed for the worse over the past few days, the recent heat wave provided plenty of opportunity for farmers to “make hay while the sun shines” and stock up on fodder for the winter.

However, with the fodder baled around the country comes the potential risk of fires, the Northern Ireland Fire and Rescue Service (NIFRS) has warned.

In a message to farmers earlier today (Friday, July 30) on social media, the NIFRS stressed the importance of vigilance and keeping an eye on the bales one has made, stating:

“This month so far we’ve attended a number of hayshed fires.

“See below for simple tips you can use to prevent fires when making and storing hay,” the fire service said.

“Fires are most likely within six weeks of baling. All hay above 15% moisture will heat up within three to seven days but this generally does not get to dangerous levels.

However, if the moisture content is 22% or above, it can cause problems – both to the quality of the hay and the risk of spontaneous combustion and fire.

“Check stored [bales] regularly. If there is a smell of caramel or a distinct musty smell, it is likely that your hay is heating.

“Hay can spontaneously combust if the temperature within the stack rises above 55°. The stack may need to be dismantled.

Avoid storing hay in sheds containing fuels or chemicals and separate from livestock.

“Ensure sufficient space between the top of the stack and electrical lighting,” the fire and rescue service concluded.