Scotland’s ‘natural economy’ valued at over £29 billion a year 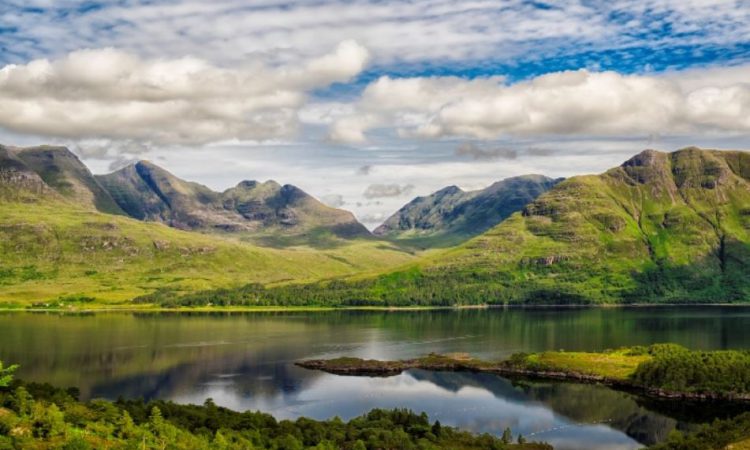 A new report has defined and detailed for the first time the value of the ‘natural economy’ to Scotland’s overall economic output, finding it represents more than a fifth of the nation’s economy.

The ‘natural economy’ is defined as comprising six sub-sectors that either directly use, rely or contribute to conserving natural resources, namely:

Commissioned by SRUC and undertaken by BiGGAR Economics, a leading independent economic consultancy, the report argues that the natural economy is an area of comparative advantage for Scotland, which can also be a critical plank of the national recovery and renewal strategy supported by the best of Scotland’s universities and research institutes.

In 2018, the sector contributed £29.1 billion gross value added (GVA) to the Scottish economy – more than a fifth of its total – and employed 290,100 people. This equates to 11% of all employment across Scotland.

Advertisement
While most of the GVA generated by the natural economy is from energy generation, jobs are more evenly distributed across tourism, agriculture, energy, and food and drink. Nature-related tourism made the largest contribution to jobs, employing over 87,000 people.

At the start of July, SRUC published a refreshed vision and mission for the institution, which includes a commitment to focus on the natural economy.

Commenting, Prof. Wayne Powell, chief executive and principal of SRUC, said: “This would be an important report at any time, but in showing how we can build on the comparative advantage that Scotland has in the area of natural economy, it is a vital contribution to our economic, social and environmental recovery from the Covid-19 crisis.

As this report makes clear, a more integrated approach to developing the sectors that make up the natural economy can, and will, enhance Scotland’s overall performance – not least by driving up productivity and boosting resilience.

“Such an approach will require a new model of collaboration to deliver the education, research and innovation needs of the natural economy.

“SRUC stands ready to play our full part in such a collaborative effort, and we look forward to publishing further research for wide debate and discussion about how this exciting vision can be realised.” 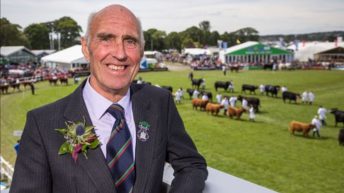