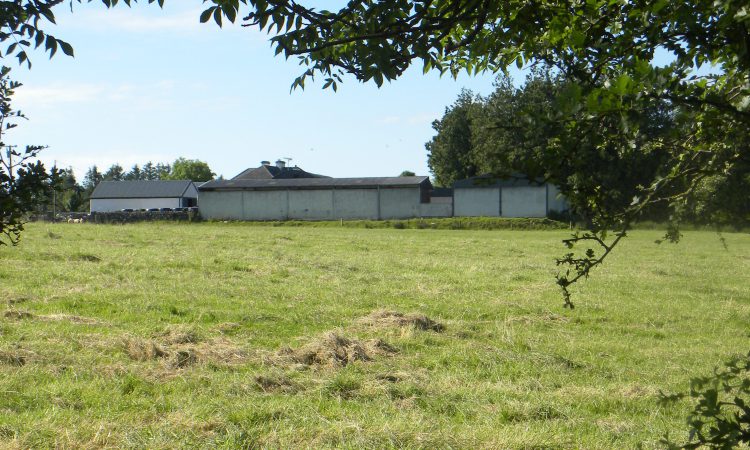 The average farm income in Scotland rose by almost 20% in 2018 compared to 2017, according to figures released by the Scottish Government.

However, the estimates do show that farms supported by subsidies made a loss, on average, of £7,400.

The number of farmers that are capable of paying themselves a minimum agricultural wage now stands at 60%, according to the data.

Other findings show that farms that engage in diversified activities continue to perform better than those that don’t; the annual earning difference between these types of farms was £19,600.

Sheep farms in less favourable areas (LFAs) continue to be the most heavily reliant on subsidies, according to a Scottish Government statement; dairy farmers currently have the highest incomes and, therefore, are the least reliant on this type of support.

The figures quoted in the report refer to changes in real terms, i.e. the cash values have been adjusted to reflect inflation.

Farming sectors that do not receive subsides, such as pigs, poultry and horticulture, were not represented in the report.

Responding to the new data, the National Farmers’ Union for Scotland (NFU Scotland) said that the figures provide “a very good barometer”.

“The headline figures of continued increases in average farm incomes is welcome news. However, scratch the surface, and the vulnerability of many farm types – notably beef and sheep producers in LFAs – remain a significant concern,” said Jonnie Hall, NFU Scotland’s director of policy.

He added: “Reliance on support payments, together with increasing diversification, are symptomatic of farming enterprises that cannot rely on adequate and stable returns from the marketplace to offset costs that continually creep upwards.”

“What is unequivocal is that Scottish agriculture is in clear need of a new policy settlement that enables every farm business to adapt to a new operating environment, through innovation and investment,” Hall concluded. 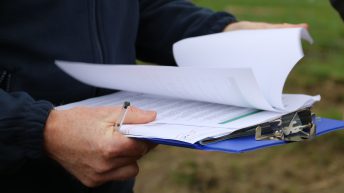