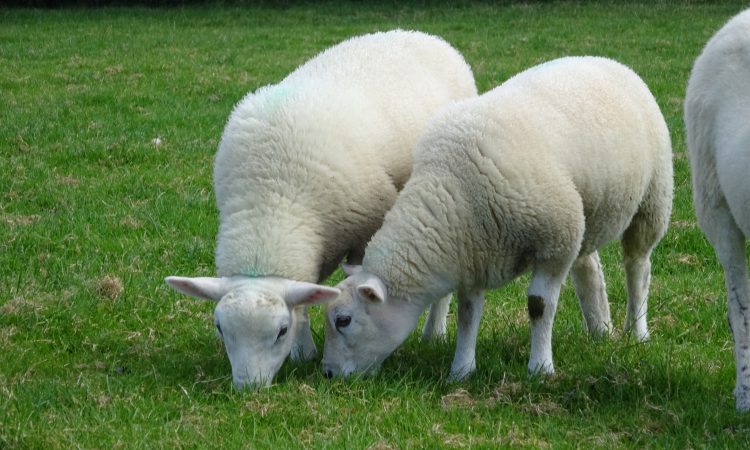 Brexit, animal health, and the environment will be some of the key issues to be addressed at the Welsh Sheep event in May, which is organised by the National Sheep Association (NSA) and Hybu Cig Cymru – Meat Promotion Wales (HCC).

The event will be held in Glynllifon near Caernarfon on May 21, and will feature several keynote speakers to address these issues.

The ‘environmental credentials’ of Welsh farming will play a big part of the discussion, with HCC maintaining that Welsh farming has a “much more positive story to tell” than what is usually portrayed in media discussions.

The organisation says that rearing sheep and cattle on grassland, as is the case in Welsh agriculture, requires fewer inputs in terms of water and supplementary feed, and can help regenerate soil and aid in carbon sequestration.

“I’m looking forward to a lively discussion with farmers at the event, bringing out how small, on-farm changes can both increase efficiency and the farm’s environmental credentials,” said Dr. Prysor Williams of Bangor University, one of the guest speakers scheduled to appear at the event.

He added: “There will be an opportunity to discuss how Welsh agriculture can deliver many environmental benefits compared to other production systems.”

The environmental section of the talk will also include local farm manager Rhodri Owen and HCC’s Gwawr Parry.

The third and final session will look at the effects of Brexit on the Welsh sheep industry; Phil Stocker from the NSA, Tim Render from the Welsh Government and Gwyn Howells from HCC will be on hand to discuss how the latest developments will effect the sector. 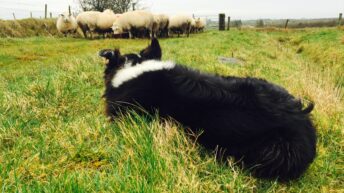