Six general licences reissued for the control of wild birds 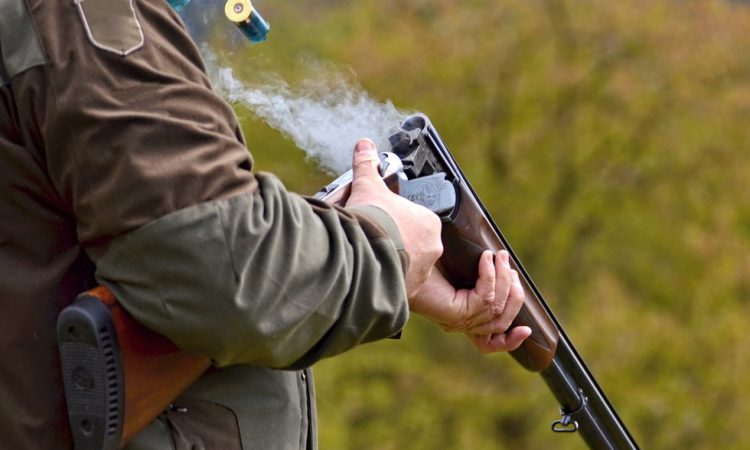 Defra has announced plans to reissue six general licences for the control of wild birds on a temporary basis before new licences come into force on August 1.

The current licences GL26, GL28, GL31, GL34, GL35 and GL36 will be reissued from March 1 to July 31. No action is required by licence users, beyond the ongoing requirement to act in accordance with the licence conditions.

It’s the latest in the general licences saga which saw Natural England come under fire in April 2019 for giving just 36 hours notice of its decision to revoke general licences to control some of Britain’s most damaging wild birds.

The decision followed a legal challenge to the way the licences have been issued, which could mean users who rely on them would not be acting lawfully.

In response, Defra then announced a longer-term review of general licensing in June 2019. An online survey to gather key information from stakeholders received more than 4,400 responses from organisations, licence users and other stakeholders. The department also held a series of consultation workshops with stakeholders.

In a statement, Defra explained the reissue of licences is necessary to complete the required analysis of evidence, both from scientific sources and from the online survey, and to hold further stakeholder workshops so that longer-term licensing arrangements are informed by the best available evidence.

As part of the process, Defra said it would also consider Natural England’s statutory advice.

The department intends to publish the new licences in early July to allow user groups to become acquainted with the changes before they officially come into force on August 1.

Environment Secretary, Theresa Villiers said: “We are working intensively on delivering a robust licensing system for the future which balances the different interests at stake in a fair way.

“To do that, we need to ensure that we have carefully considered all of the relevant evidence, including the detailed responses to our online survey.

This extensive consultation and review process will be completed in the coming months, with the new licences coming into force on August 1.

The general licences allow users to kill or take certain species of wild birds for a range of purposes such as the protection of livestock and crops, conservation, or public health and safety.

NE’s licences have remained in place, since they allow for specified activity on European protected sites which are not covered by Defra’s licences. These interim licences expire on February 29.

The six general licences are: 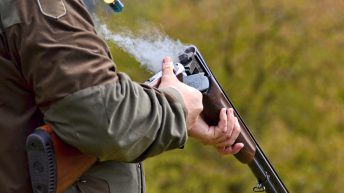