Home » Agri-Business » Suspected case of BSE being investigated in Brazil

Suspected case of BSE being investigated in Brazil 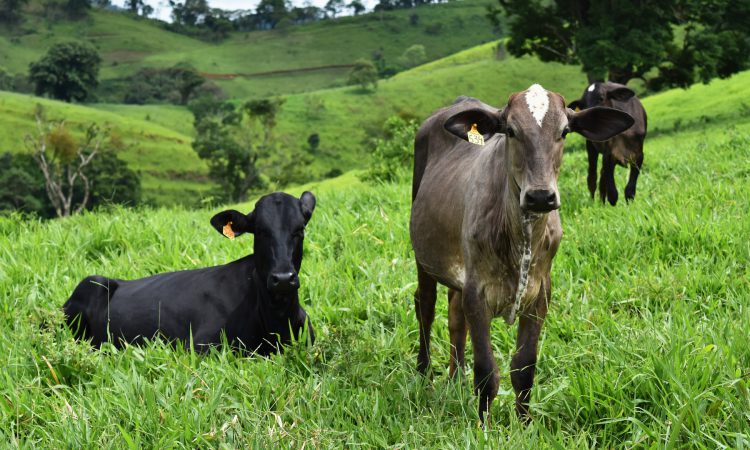 The ministry for agriculture in Brazil is reportedly investigating a suspected case of bovine spongiform encephalopathy (BSE) in the country, commonly known as ‘mad cow disease’.

Reuters reports that the suspected case occurred in the southeastern state of Minas Gerais.

This is the first suspected case of BSE in the country since 2019 when an atypical case was discovered in the state of Mato Grosso.

At the time, the Brazilian Minister for Agriculture, Tereza Cristina, said the detection of the occurrence showed the efficiency of the Brazilian inspection service.

It’s reported that this most recent suspected case may also be an ‘atypical’ case of BSE.

BSE is a progressive neurologic disease of cows. A common sign of the disease in cows is lack of coordination.

A sick cow will have difficulty walking or getting up. An affected cow may also act very ‘nervous’ or even violent, which is where the term ‘mad cow disease’ comes from.

When the atypical case was discovered in Brazil in 2019, China suspended its health certs for beef imports from that country.

A similar move was made by China when an atypical case was reported in a 14-year-old cow in Ireland in 2020.

China has still not lifted the suspension of Irish exports of beef to the country.

This is despite the World Organisation for Animal Health (OIE) recognising Ireland as having a negligible risk for BSE in May of this year.