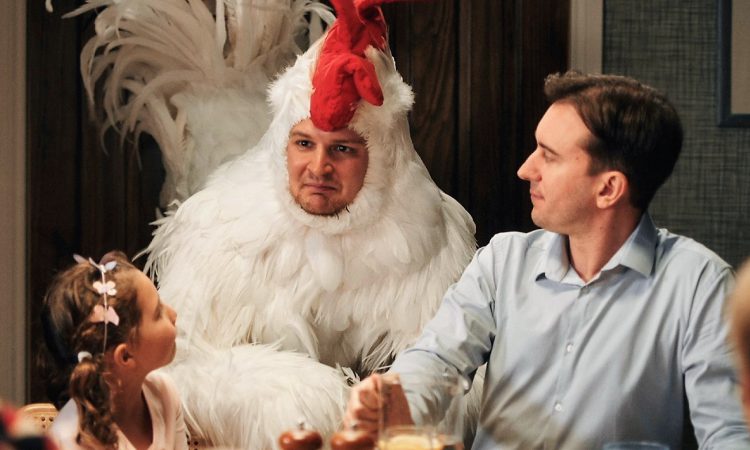 Almost £12 million of additional pork sales have been gained following the latest phases of AHDB’s Midweek Meals campaign, with the help of a giant chicken.

According to Kantar Worldpanel research, pork medallion sales increased by 24% and all promoted cuts by 13.9% over 12 months.

During the past two years, the same campaign generated a total of £25 million in additional sales for the industry.

The tongue-in-cheek TV adverts featured a man dressed as a giant disgruntled chicken and were seen by 83% of UK households. Every pound spent on marketing generated an additional £7.31 in sales.

Importantly, the independent evaluation showed the campaign has successfully improved consumer perception of fresh pork as ‘suitable for midweek meals’ by 10 percentage points compared to pre-advertising.

More than three years ago, AHDB committed to attracting younger customers to pork – the latest campaign results show almost half of the £3.2 million additional sales generated came from younger customers in the target category, aged 35 to 54 years old.

To support the TV adverts the campaign enlisted celebrities and social media influencers, such as health and fitness guru Lucy Mecklenburgh, who encouraged shoppers to ‘break up with boring’ and discover easy international pork dishes.

Investment in marketing guided by strategic consumer research is one of the key areas of focus for AHDB Pork.

Strategy director Angela Christison, said: “The uplift in sales is hugely encouraging during both phases of the campaign; however the long game is to switch more consumers over to selecting pork more often.

“This is a particular aim with younger consumers in order to create habits, which will sustain the industry in the future.

This campaign has attracted new consumers to choose pork by showcasing the ease of cooking this incredibly versatile protein.

“This is precisely what it set out to achieve and inspiring consumers in this way is building a new image for this delicious meat.”

Feedback from pork producers has been integral in the development of the campaign.

Commenting on the latest results, pig farmer and Marketing Sub-Group member, Fergus Howie, added: “This campaign has been very successful and is one of the best I’ve seen.

“It’s a fantastic idea to stimulate domestic demand for the quality pork we produce. I know we have a great product to sell, this is a great way of getting direct to consumers and telling them what’s good about it – from health to convenience, we’re now getting more people buying pork.”

Work is currently underway to develop the next phase of the campaign, which will see a new TV advert hitting screens in autumn 2019 and early 2020. 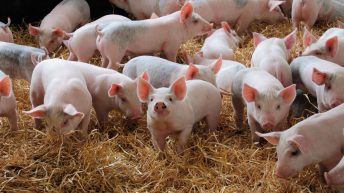