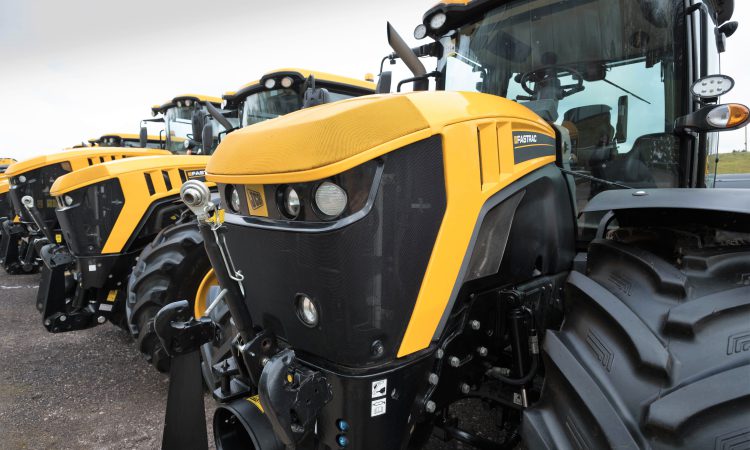 A new regulation has been published to facilitate the requesting of EU type-approvals for vehicles such as tractors (and components such as engines) that have a UK-issued type-approval.

That’s according to the latest bulletin from CEMA.

For the record, CEMA is a European association that represents the agricultural machinery industry. It’s based in Brussels.

According to a statement issued by CEMA, as things stood, once the UK leaves the EU (Brexit) it would “not be possible to place on the market vehicles and components with an EU type-approval issued by a UK authority, since the UK wouldn’t then be an EU member state”. 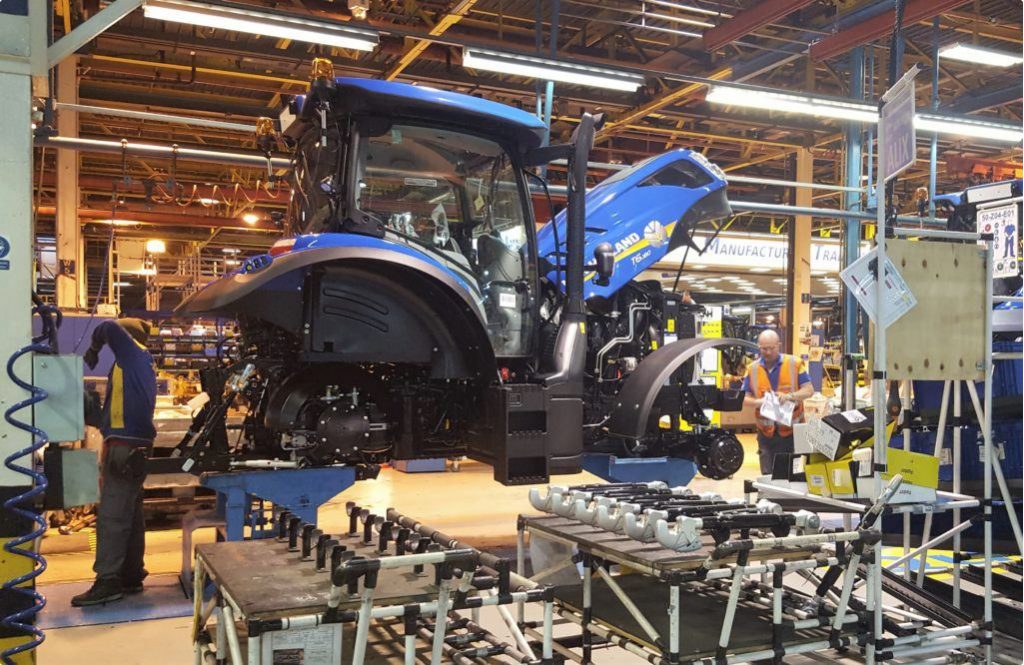 This, says the association, was previously explained in a notice published by the European Commission early last year. It can be viewed here. 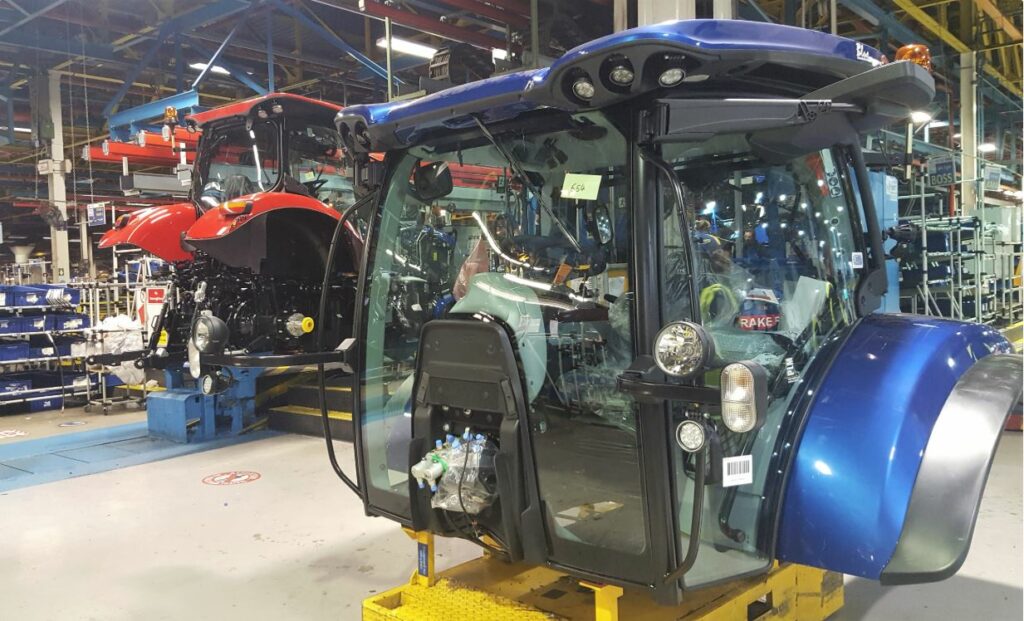 A statement from CEMA noted: “In the existing legislation this wasn’t allowed, as only one EU type-approval per vehicle could be requested.

The new legislation can be viewed here.

The statement also noted: “The exact actions that need to be taken depend on the final Brexit arrangement. At the moment (January 2019), it is still not clear if there will be a hard Brexit, no Brexit or Brexit with a deal.”

According to the association, more than 135,000 people are directly employed in the sector, with a further 125,000 people working in distribution and maintenance.