UFU: Be aware of ‘healthy eating’ advice from activists 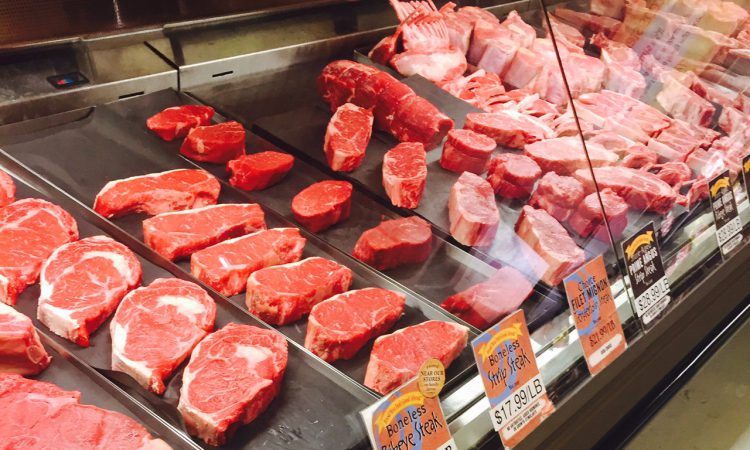 The Ulster Farmers Union (UFU) is warning consumers to be aware of “misleading, sometimes incorrect” advice from activist groups on healthy eating.

The UFU added that “lean red meat is a good choice at every stage of life” and that people should do their own research in the area of healthy food choices.

According to Sam Chesney, the union’s beef and lamb chairman, the farm organisation has become “increasingly concerned” over what it calls “misinformation driving misconceptions” when it comes to red meat, diets and health.

In this digital age, information is at our fingertips and we can all do a bit of research to make informed choices. Science shows that lean meat, such as beef and lamb, can be eaten as part of a healthy, balanced diet at every stage of life.

The UFU highlighted the health benefits of red meat, pointing out that the iron in this type of meat is more easily absorbed than the iron in plant foods, and also that, as red meat is a source of zinc, it has a wide range of benefits, particularly for the immune system.

About half the fat is unsaturated. Red meat also provides a wide range of vitamins, minerals and nutrients.

Chesney defended farmers in Northern Ireland, saying they were proud of the standards of the animal welfare on their farms, saying that their produce meets some of the most stringent welfare and environmental standards in the world.

He concluded by saying “often information or video clips that seek to discredit our industry come from countries with much lower standards. This is why I believe people should do their own research and make informed choices about what they eat.”