Home » N.Ireland » UFU calls on the Commission to re-register glyphosate

UFU calls on the Commission to re-register glyphosate 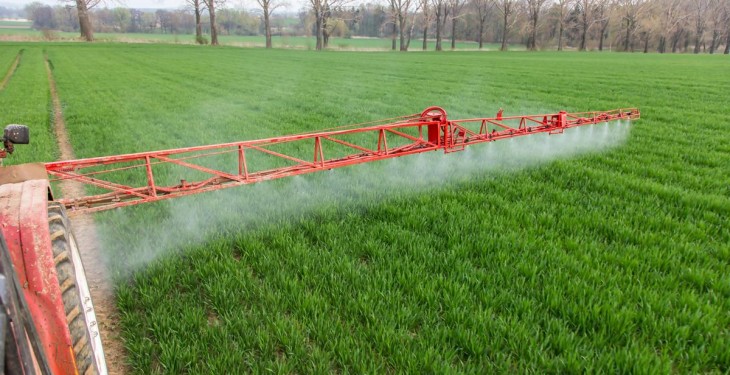 The Ulster Farmers’s Union (UFU) has called on the European Commission to re-register glyphosate, the active ingredient in the herbicide Roundup.

UFU President, Ian Marshall, said that those campaigning for this are seeking to ignore science.

“Glyphosate is widely and safely used to control weeds and ensure that invasive plant species along riverbanks are effectively managed.”

Marshall said that the chemical is a key part of farmers’ toolboxes and is used responsibly across the EU.

The best available science says it’s safe. I believe we must be led by that and not by campaigners who care little about food production and price.

Furthermore, he said that failure to re-register glyphosate would be a blow for science-led decision making in the EU.

“It would only hit European farmers because it would not stop the importation of products grown with the cost advantage of glyphosate use.”

The UFU believes that the loss of the chemical would greatly increase the time and cost of managing weeds not only for farmers but for local councils and gardeners.

It also undermines the competitive production of high quality, affordable crops in the EU, according to the UFU.

“If farmers are to meet the challenge of sustainably producing more food for a growing global population and build resilience to climate change, we must have the tools we need to do so. Glyphosate is a vital part of that equation,” Marshall concluded.